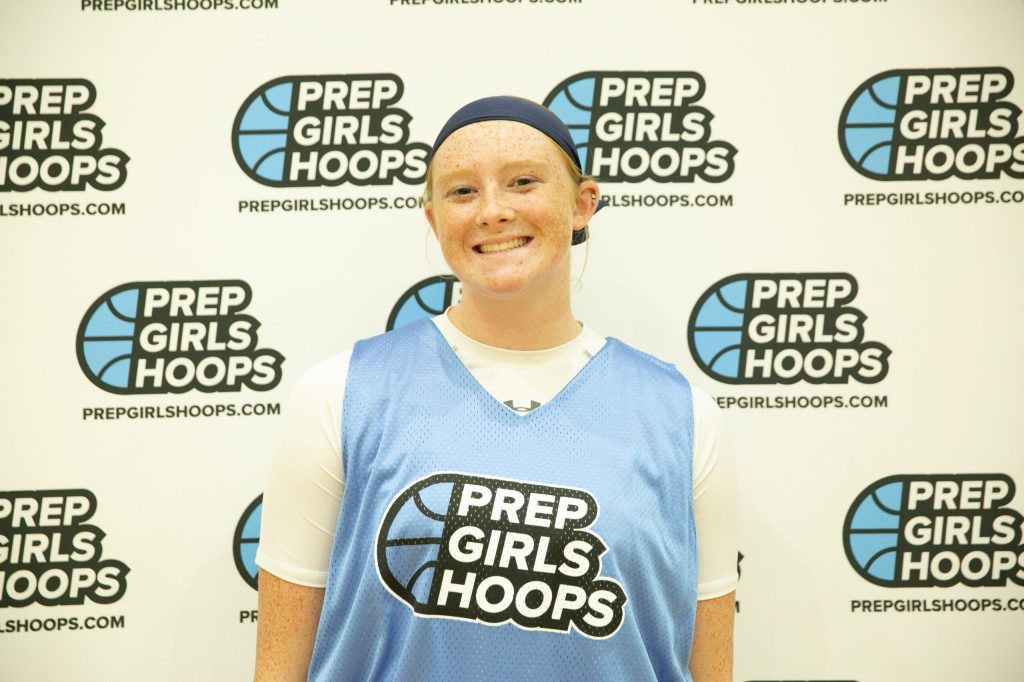 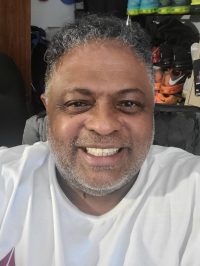 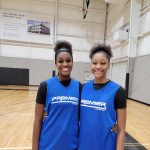 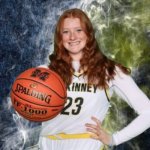 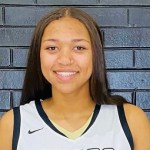 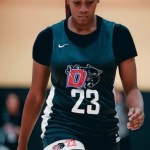 I explain that I catch a variety of events to catch players, many I haven’t seen or seen enough of because of my constant moving around at the larger events. Let me emphasize yet again to BRING it every time you step on the court because someone that knows what they’re looking at might be watching

You can always find where I’ll be by clicking here

Joseph made this biggest jump as I dropped her at #25 for her debut. She has so much going on, starting with being long and athletic, that’s the base, she stands at the Magic number and she can flat-out play. Her timing blew me away as she blocked shots from just about everywhere, she rebounded on both ends and defended, both inside and outside the paint. She also scored multiple ways around the basket and showed the midrange

Clayton was one of the players that left me speechless at Prime Time Nationals. I lost track of her and hadn’t seen her since middle school when I dropped #D1Lock on her yet you can now throw away the key. She attacks the basket strongly, with either, and finishes powerfully after contact. She also scores the same way on putbacks, yes, she hits the boards on both ends but she can also drop the jumper and handle the ball in the open court under pressure

Alexander was on my list to be added before I saw her at the #SouthwestShowcase over the weekend. Her performance lets her join twin sister Kennedi Alexander

Kennedi Alexander 6'0" | PF Channelview | 2024 State TX , in the Top 50 yet the bits and pieces she has added only tell me that she will be making another jump before it’s all sad and done. She has gone from being a back-to-the-basket player that primarily defended and rebounded to a legitimate scoring threat, both around the basket and from outside. What really impressed me was her attacking from the wing and finishing after contact

McKenzie was another “left me speechless” player at Prime Time Nationals and although I didn’t call her a #D1Lock, I don’t remember seeing her, maybe whoever she was playing with didn’t turn in a roster and I kept it moving. Well, she kept it moving, on both ends, and she has that profile I like, “long and athletic” I kept talking about her jumper at #NBC22 because of her length and how she elevated over defenders to get it off. She also handled the ball under pressure, saw the floor, and attacked strongly

Tillson grabbed my attention at one of the holiday tournaments in the Dallas area last season yet at the PGH Top 250 Expo, she had both of my eyes wide open. Her college-ready frame coupled with 75 inches will bring plenty of next-level attention but I enjoyed her progression from my initial sighting. Hands and footwork, finishing with either hand, after contact, and showing the short jumper were all nice. She rebounds on both ends and runs the floor, plus her defense in and outside the paint has shot up

Hernandez was one of the big surprises for me on the PGH Circuit last season as she played for an out-of-state team. Fortunately, I did a little more research and learned she was from Texas, one more time, this state is HUGE, be where I am, and was she ever. Her ability to score from midrange as well as off the dribble is what caught my attention early however watching her not only want the ball but deliver, in the clutch, JUST DID IT for me. She has good timing to block shots, she rebounds and defends