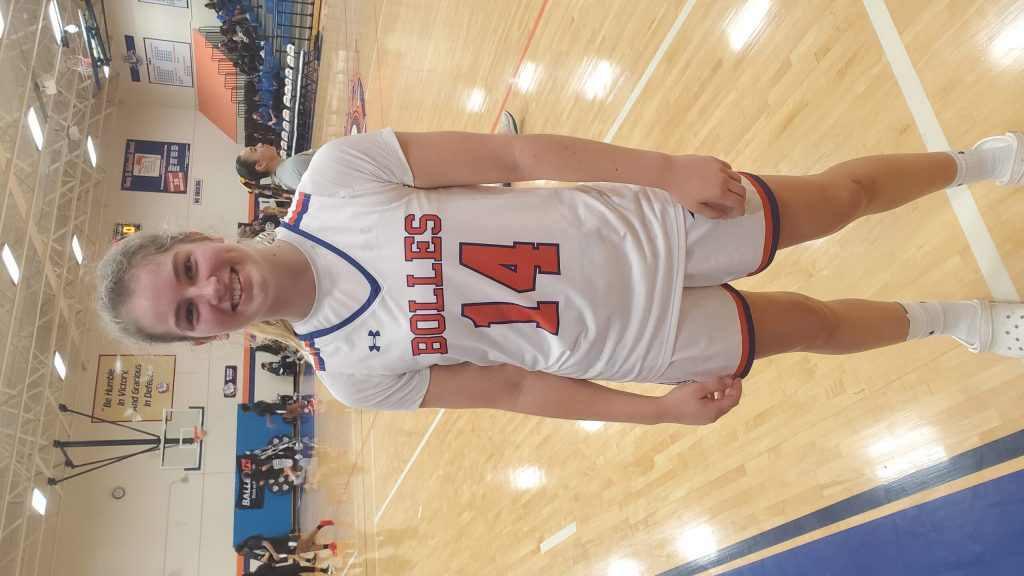 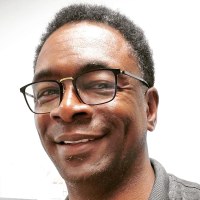 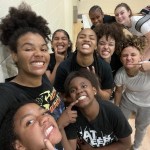 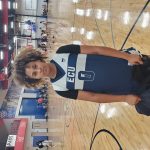 Knauff was the player of the game with a 28-point performance against Lake Gibson. Knauff knows how to put the ball in the basket. Knauff scores from every spot on the court. She is a very good three-point shooter, can drive to the goal, scores off of offensive rebounds, and scores from the free-throw line. Knauff is one of the top 2025s in the State of Florida.

Brown hit the game-winner against Daytona Mainland in one of the most competitive games of the tournament. She showed a lot of offensive versatility in the contest, scoring at all three levels of the court. She has become an intricate part of Oakleaf’s game plan alongside Oakleaf’s three seniors. She does a good job of handling the ball and she has the toughness to her game which ultimately helps make Oakleaf a better team.

Swift was very good in CFCA’s victory over Mandarin. The 8th grader knocked down two three-pointers, played well in transition, and handled the ball well on offense. Her age is the first thing that impresses you and then her natural feel for the game jumps off the page as well. She has a very high basketball IQ and makes all the right plays on the court. She was a standout on Day 2 of the Thanksgiving Classic.

Satterfield was definitely a standout on Day 2. The young point guard has so much demand of the game and makes the right plays on the court. She knocked down two three-pointers, had some nice drives to the basket for scores, and she handled her point-guard duties very well. Satterfield is one of the best young point guards in the State of Florida.

Asanya performed well at the Thanksgiving Classic. She has that stretch-four ability to step out behind the three-point line and score, and also give her guards room to operate. Asanya mixed it up in the paint and was a force on the boards. She also played very well on defense, showing she could defend in the paint, but also out in space at times. Asanya also did a good job of running the floor. Her basketball IQ was evident and she communicates well with teammates.

There were a lot of great performances at the Inside Exposure Tournament. These are the players I saw on the courts. If there are players to cover, please send an email to Hunterkeithl@gmail.com or send a DM to @Hunterkeithl. Happy Thanksgiving and keep balling!