Grant County/Mott-Regent A First Look at the new Co-Op. (FREE) 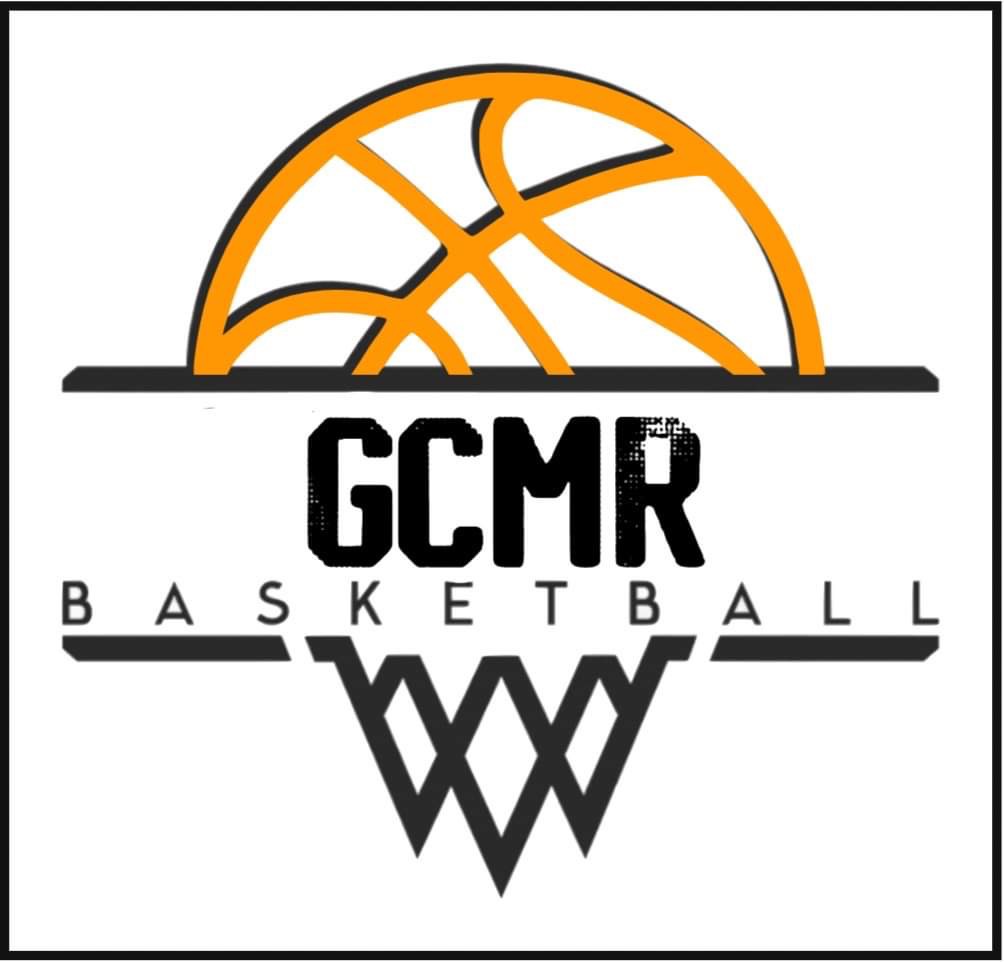 With the start of a fresh Basketball season upon us, there is much to look forward to, and a lot to be excited about. New players, a new beginning, another shot at a State Championship and in some instances a new team. In North Dakotas smaller communities, it has become a more common sight seeing multiple towns or teams join together and become one, in order to keep player numbers high enough to keep participating in High School sports, and keep the Championship chase alive.

In a SW North Dakota in an area driven by hard work, grit, toughness and community pride, 2 Schools are now coming together for the first time ever to create 1 team, with 1 goal. Grant County High School (Elgin, New Leipzig, Carson) and Mott-Regent will now become GCMR for Girls Basketball in something both communities are not only excited about but are rallying together for a deep run come March.

Grant County and Mott-Regent both have respected Basketball backgrounds. Grant County was led by longtime, and 2018 State Championship winning Coach Nicole Bentz who has a long, impressive coaching resume to her name, and produced some tip-tier players as well. But like most all good things, they eventually come to an end, and a new beginning will begin. With the new co-op starting and both teams coming together Sara Seidler a former athlete under Nicole Bentz will be taking charge of her new GCMR Basketball team, with the same outlook and goals she has had in Mott-Regent in previous years.

Seidler is no stranger to Basketball or Region 7 for that fact, she returns for her 4th year as Head Coach and was named Region 7 Coach of the Year in 2021-2022. Last year her and her Mott-Regent Wildfire went 19-6 and finished Runner-Up in Region 7 and you can bet her, and her new squad are coming in hungry, focused and eager to make their presence known. When asked about the new Co-Op, and what she expects Seidler is nothing but optimistic, excited, focused and ready to get to work. ” The great thing about both Schools coming together not only to keep a season alive, is the level of talent that really opened up for all the girls. Each team lost a few players last year, and what 1 team lost, they gained by joining together. We may have lost experience, height, or speed from one team, but we gained some back from the other. Overall, it really worked well for both schools joining, and we are all excited to see what this team is capable of”.

In a very competitive Region 7, GCMR brings in their own highly skilled and talented roster of their own. With an experienced line-up of 4 Seniors, 4 Juniors a sophomore and 5 Freshman who all have Varsity experience and can put up numbers nightly, they could very well be a tough team to beat. With players like Zoey Heid, Jenessa Zentner, Anna Schatz Anna Schatz 5'10" | SF Grant County | 2023 State ND , Ameerah Rosin, Samantha Greff, Merissa Meyer and Jazlyn Ottmar not only do they pack a bunch of Size (3 players 5’10) but also speed and shooters as well.

Zoey Heid, Janessa Zentner, Jazlyn Ottmar, Merissa Meyer and Ameerah Rosin are all returning talented players who equally can put up numbers offensively and defensively any night of the week and be leaders on the front court leading the charge. Combine that with Anna Schatz Anna Schatz 5'10" | SF Grant County | 2023 State ND , Madison Zimmerman, Samantha Greff doing what they do best around the rim, you can bet the excitement is there for a big year. They return experienced players that can do a little of everything, shooting, rebounding, ball handing and great defensive pressure they could very well be a tough team to beat on either side of the court.

The biggest obstacle might be chemistry, both teams have little time together as one, but they did get the opportunity to do team camps this summer and start building that bond. “Over the Summer, it was great to see all the girls together on the floor for the first time. It took a little bit, but as time went on you could see them really starting to mesh and figure out how everyone played. With what we saw over the summer, and how they really started to mesh, this season will be exciting, and we are ready to get going. The best thing about it all is the communities coming together and supporting the schools and players. I think that in itself is pretty amazing and something to look forward to”.