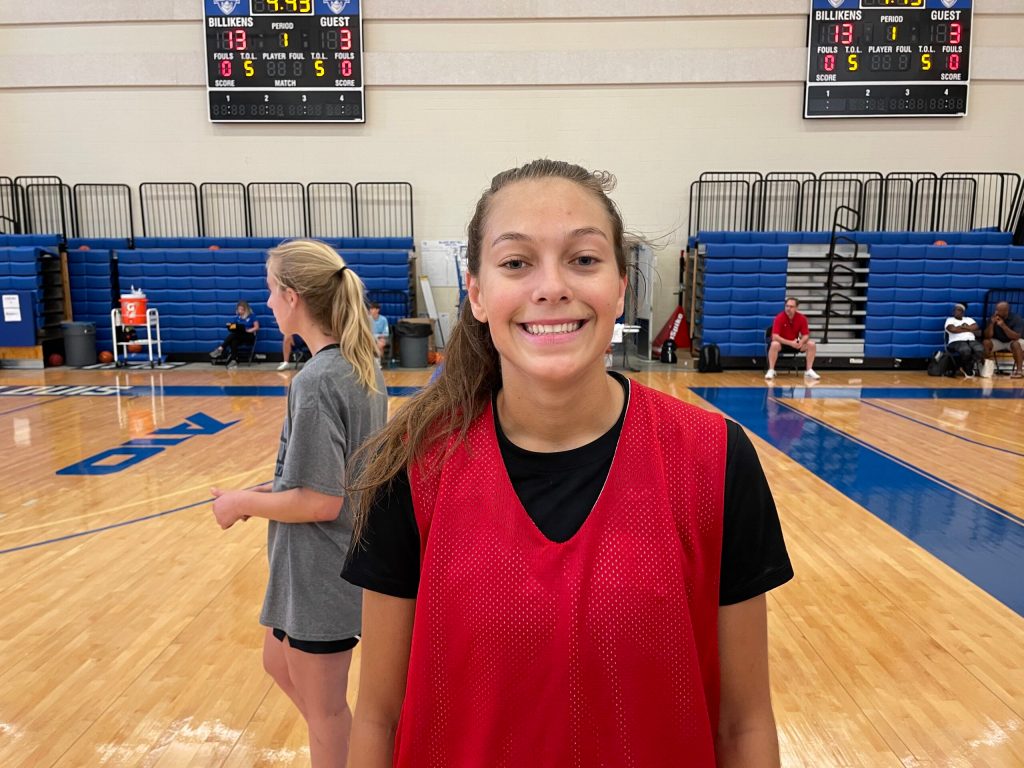 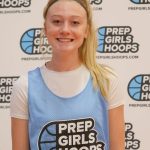 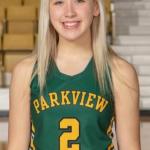 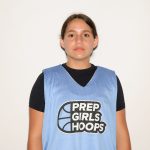 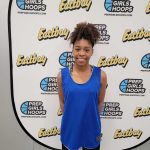 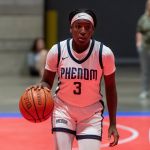 Prep Hoops Missouri continues its preseason previews with a look at the Ozark Conference. Kickapoo is retooling after advancing to the Class 6 state championship game last season, but the Chiefs have talent. The league also features some other solid teams such as Class 5 state champion West Plains, Lebanon, Parkview and Rolla.

Reagan McCowan (Lebanon): The 5’11” 2023 Western Illinois recruit returns after earning All-State and All-Conference honors as a junior. She averaged 19.5 points, 8.8 rebounds and 2.2 assists last season. She is a versatile offensive player who can score inside and also make plays on the perimeter.

Breona Hurd 6'2" | SF Waynesville | 2024 State MO (Wayneville): The 6’2″ 2024 Virginia recruit is currently the No. 1 player in the PGH Missouri Class of 2024 rankings. She can excel anywhere on the court with her height and versatility. As a sophomore, she averaged 22 points, 10 rebounds, three steals, two assists and two blocks a game.

Willow Gideon 5'10" | PG Rolla | 2024 State MO (Rolla): The 5’11” 2024 guard returns as one of the top perimeter shooters in the SWMO area. As a sophomore, she averaged 13 points a game while shooting 46 percent from 3-point range in earning All-Conference honors.

Kya Johnson 5'8" | CG Kickapoo | 2024 State MO (Kickapoo): A 5’8″ 2024 wing player who returns as a starter from last season’s Class 6 state runner-up team. She is a physical player who can score inside or knock down 3-pointers on the perimeter. As a sophomore, she averaged seven points and five rebounds a game.

BEST OF THE REST