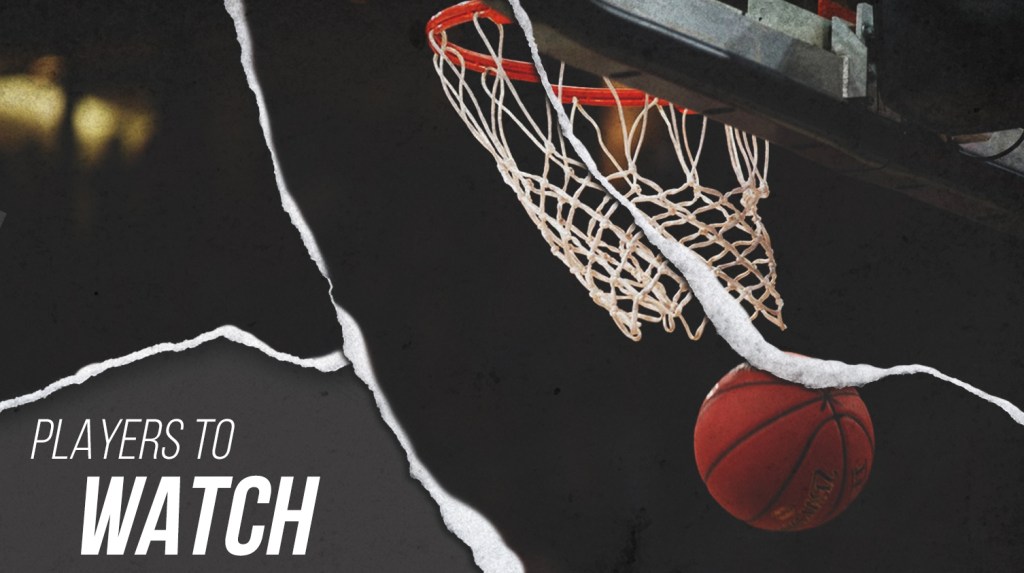 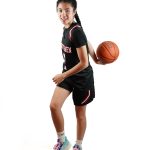 With the high school season coming up very soon, we’re continuing our preseason watch list articles by going to the Super Essex Conference and talking about some of the players that we think will be up for postseason conference awards at the end of the season. Here is the first part of this look at the SEC.

Thomas is one of the premier forwards not just in New Jersey, but in the nation and for good reason. Standing at 6-2, her reach allows her to get to a number of shots and passes. It also is a big advantage in the post on both sides of the ball, which showed last season as she averaged a double-double.

Bailey lit things up from beyond the arc for Montclair Immaculate last season, knocking down 52 three-pointers on the year, an average of 2.4 threes a game. Scoring nearly 20 points a game as a junior, she’s one of the best pure scorers in the state and only has room to grow headed into her senior year.

English will be taking on even more responsibility this season after Triniti Haskins graduated in the spring, but it’s nothing that this superstar shooter can’t handle. She knocked down 73 three-pointers last season, one of the highest marks in the SEC, and is poised to do that much and more come the fall.

Baptiste did a little bit of everything last season for Columbia. A more than capable scorer, we want to see her excel in other parts of her game offensively, most notably perimeter shooting and passing. Her defense has looked sharp, someone who can swat passes away, has a great eye for plays developing and knows how and when to make plays.

We couldn’t continue this list without talking about Fisher, a freshman sensation who is one of the more well-rounded guards in the entire conference. She has triple-double potential without a doubt and can guard players amongst the best of them. A great defensive mind, fantastic facilitator and one of the best pure scorers in the state, no doubt.

If you’re looking for a fantastic shooter and lock-down defender in the same player, Bynum-Johnson is exactly who you’re looking for. Consistency is in her game and dominance is in her game. Nearly averaging a double-double last season, Bynum-Johnson has done incredibly well at making sure to focus on a number of parts of her game and be effective on both sides of the ball.

Davis, after being a non-factor the first two years of her high school career, burst onto the scene as a junior in a way no one truly expected. Add on the fact that she was the most effective and efficient perimeter shooter on the team and you’re looking at a rising shooting star in the SEC this season.

Easily one of the most exciting 2024 prospects in the state, Fedd-Robinson has taken over the SEC in a way that no one else has, and that starts and ends with her defensive dominance. You’re looking at a player who averaged 6+ steals and blocks a game last season, not to mention posting a double-double. She might average a quadruple-double based on those numbers this season.

If you thought that Fedd-Robinson is an exciting watch, there’s a player one year behind her on the same team that is already finding a similar trajectory of success. Hayes nearly averaged a double-double as a freshman, recording nearly 2.5 blocks a game and almost 5.7 steals a game. With that amount of success as a freshman, watch out this year.

We’ve spoken about Slomack at length before, but we’re talking about her again in this article because of just how dominant a player she’s been for Newark Academy. A sharp-shooter, knocking down nearly 60 three-pointers along with great defense, recording over 100 steals as a sophomore, Slomack is the best of both worlds and then some.

You can’t have Slomack without having Dakos and what a backcourt tandem this is for Newark Academy. Dakos was much more of a factor on the defensive side of the ball, averaging over a block a game and doing well at preventing scoring and breaking up offensive possessions for opponents. She’s a fantastic scorer, but her defense has unlocked another dimension to her game without a doubt.