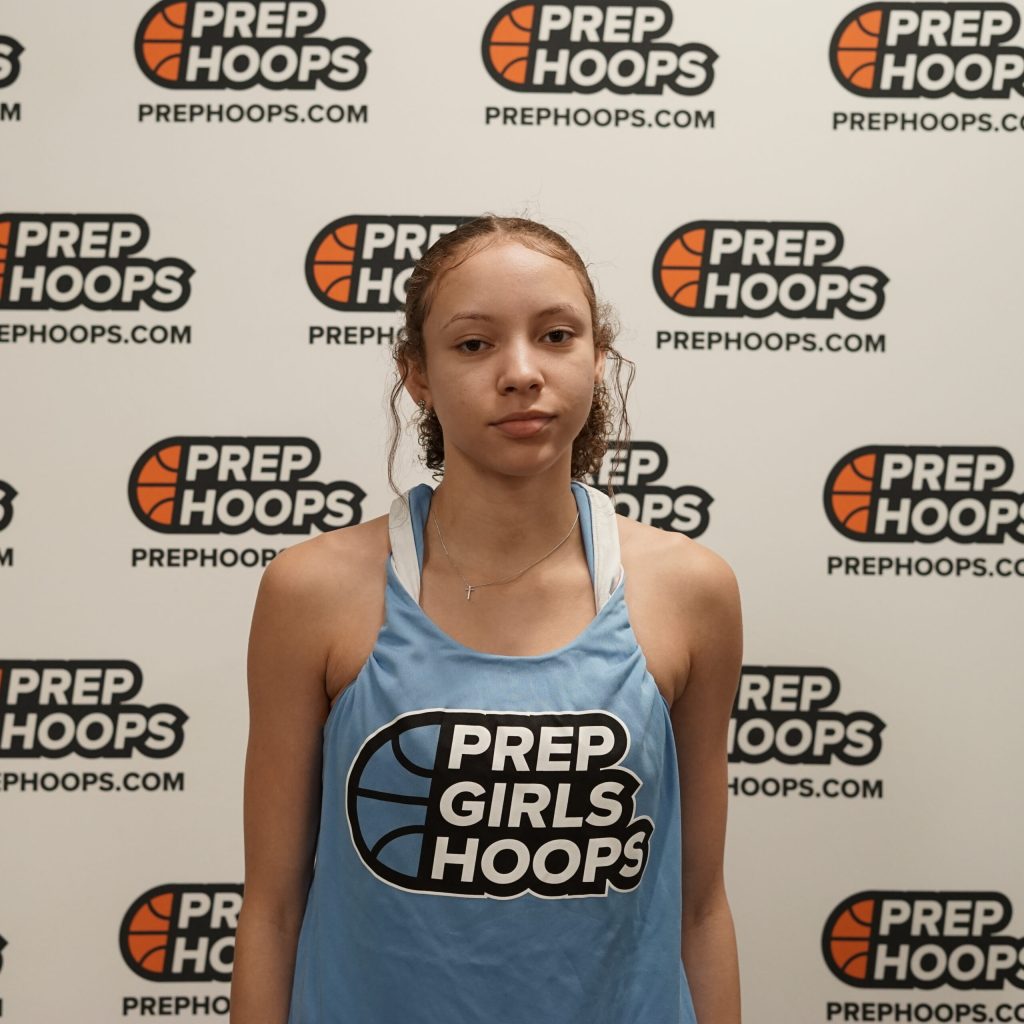 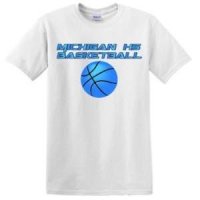 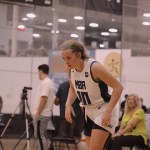 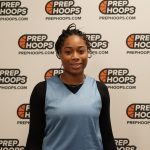 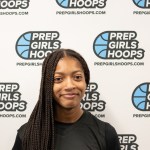 Take a look at some additional 2025 rankings update coverage below!

Uyl stormed up the rankings on this update. She’s so good with the ball and sets a great tone from the guard spot. Uyl is simply a high level player when it comes to setting the table.

Wright made a big statement at the Top 250 and earned a move up. She’s such a fluid guard that brings energy to both ends. Wright can play the point at any pace and consistently uses it to her advantage.

Wypych hit the top 20, and that’s a very tough thing to do. Honestly, given the depth of talent in Michigan, she’s deserving of being even higher. Wypych can shoot with 3 point range and is an incredibly efficient ball handler.

Moving up 4 spots may not seem like a huge leap, but it’s not always about the numbers. First, this class is stacked with nice talent so a few spots can be big. Second, Ward really solidified herself as a top notch talent. She makes athletic and aggressive plays with the ball in her hands.

Howard is another player in which the rise is bigger than the numbers. She has scouts and coaches at the next level on notice. She has the physical profile and skill sets that could signify a continued rise up the rankings. Howard is a versatile player that can fill multiple roles.