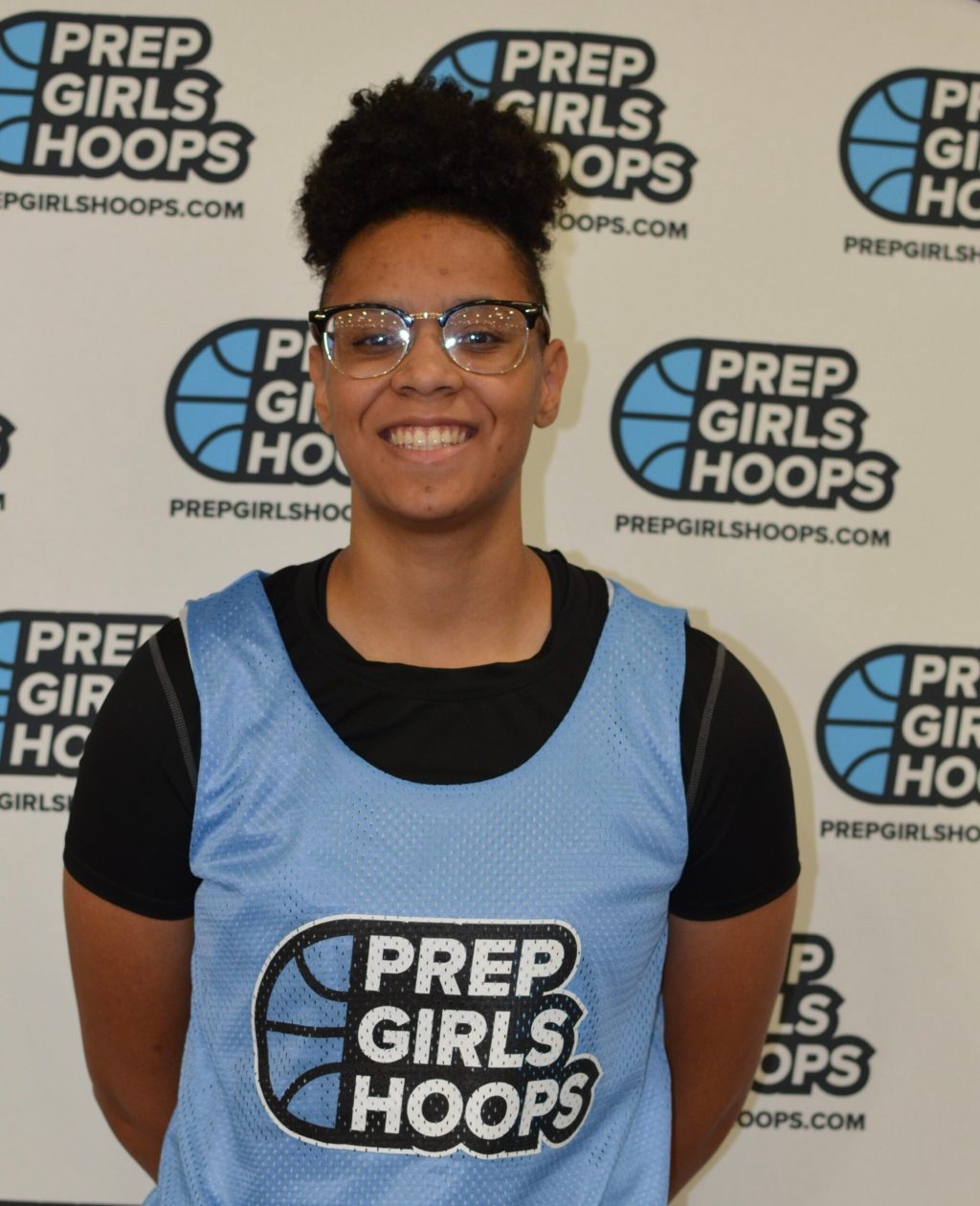 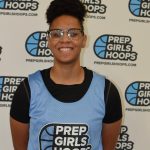 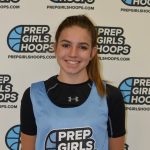 INTRODUCTION: More than 180 competed in last weekend’s Expo 250 in Gilbert. There were many outstanding defensive specialists but five stood above the rest Here’s a profile on each one.

Michaela Lee 6'0" | PF Deer Valley | 2023 State AZ – is a 6-0 senior wing who plays for Deer Valley High School. At Expo 250, she shined as a defensive specialist with her 73.5-inch wingspan. She had a number of deflections and blocked shots during the competition, intimidating many of her opponents. Under Deer Valley Head Coach Dawn Almazan, Michaela also played in the 1-17 Fall Classic earlier in October and was selected to the All-Tournament team. She averaged 11.1 points per game as a sophomore on a team that went 25-3. She will definitely be playing at the next level.

BRIA MEDINA – is a 5-5 senior point guard for Salpointe Catholic High School. She is the heart and soul of her team and clearly gets all of her teammates involved in the offense. On the defensive end, she is a gritty defender with lightning-quick hands which results in many steals and deflections. Bria, with three years of varsity experience, is both a natural leader and an ideal teammate. She undoubtedly will be playing at the college level in 2023-2024.

SARA NAKAMURA MILLER – is a 5-11 senior who plays both small forward and shooting guard for Xavier Prep. She grew up within the Japanese culture and credits that background to being both a team leader and a vocal supporter of her teammates. An outstanding scorer, Sara also excels at the defensive end. She has the ability, as a defender, to pressure her opponents’ offensive sets which results in many broken plays and steals. She will oftentimes guard her opponent’s top scorer. With a number of returning starters back, Xavier Prep should go deep into the 2023 state tournament.

Ava Pautz 5'11" | SF Notre Dame Prep | 2024 State AZ – is a 5-11 junior power forward who plays for Notre Dame Prep in Scottsdale. She had a number of double-doubles as a sophomore and doubled her scoring average from her freshman to sophomore years – 7.4 to 15.3 and nearly doubled her rebounds per game – 5.5 to 10.0 She was selected as Player of the Game vs. Peoria High School as a freshman by Max Preps. Her older sister, Avilia, was a senior when Ava was a freshman and now plays at Black Hills State. Ava had four steals vs. Cactus High School and at Expo 250, she was an intimidating defender with a motor that did not stop. She had a number of steals and her wide wingspan makes her defense even better.

MAYA WAY – is a 5-3 senior point guard from Mesquite High School. While she leads her team in assists, it is at the defensive end of the floor that she excels. For three varsity seasons, a total of 44 games, her scoring, rebounding, assists, and steals per game all have improved each season. A natural team leader both on and off the court, Maya is a vocal leader for her team and possesses great athletic ability as well as court awareness. She possesses quick hands and quick feet that become an offensive player’s nightmare. She averaged nearly three steals per game as a junior. Maya has a high basketball IQ and makes all of her teammates better players.