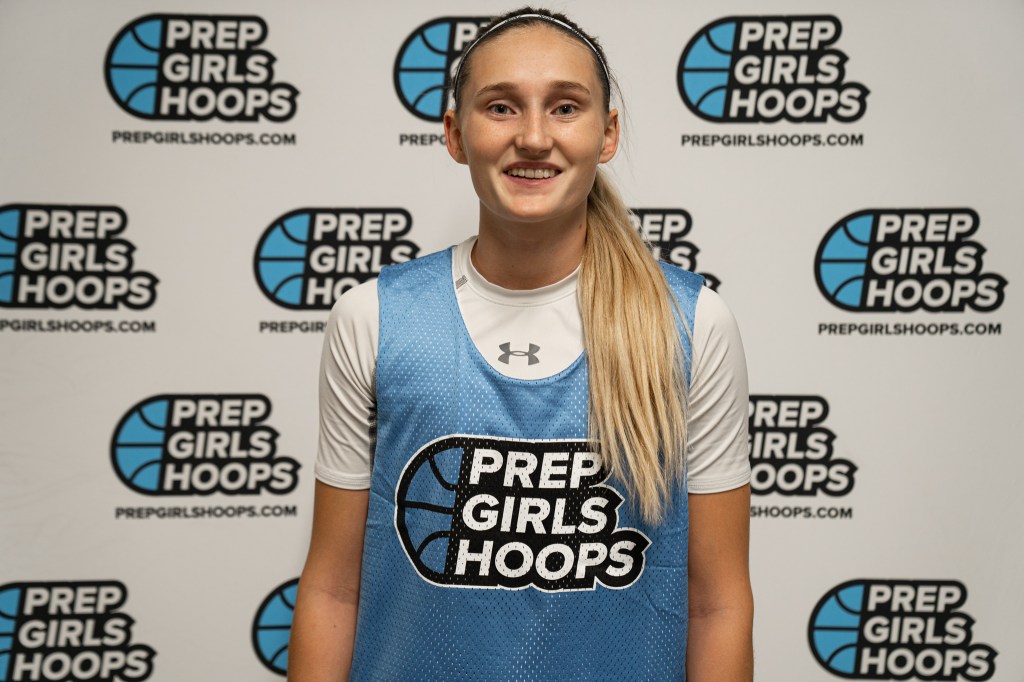 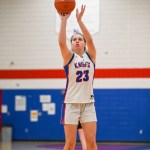 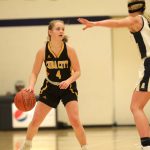 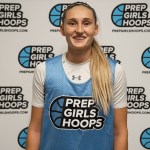 The state champion in division four came out of sectional three last season, but with a mass exodus of seniors, there will likely be a new sectional champion this season. Let’s talk about a few contenders to come out of this conference.

Although the Blugolds lost Northern Colorado wing, Jacy Weisbrod, they get back Macy Donarski Macy Donarski 5'7" | PG Aquinas | 2023 State WI for one more season. On top of that, they’re adding one of the top incoming talents in the state Samantha Davis this season. This team has the role players to help this team take that next step, but there will be some things to work out. For instance, Weisbrod was one of the best scorers in the state last season. The Blugolds scoring will be one of the stories to watch in D4.

Lindsey Schadewalt 5'10" | SG New Glarus | 2024 State WI is one of the most talented wings in Wisconsin, and she plays with a high basketball IQ. This team surprised some people last year by making it to the sectional finals as a five-seed. That team also gave Mineral Point a competitive game earlier in the season and lost the sectional final in the first half. The Glarner Knights could surprise people again this February and March.

Last season, Cuba City collapsed against Aquinas. There’s no other way to say it. However, this team was young and went toe-to-toe with one of the traditional small school powers of the last half-decade. Olivia Olson

Olivia Olson 5'8" | CG Cuba City | 2025 State WI is one of the more talented small school guards in the state and gives the Cubans something to build from over these next three seasons. It feels like this team is still a year away from taking that final step, but they have experience now.

A reshuffle of the sectional could benefit the Mustangs a lot. Mineral Point and Cuba City are both gone, and Lilly Radcliffe

Lilly Radcliffe 5'6" | PG Melrose-Mindoro | 2023 WI could end up being one of the best players in D4 that nobody talks about this year. Lancaster lost a few seniors, and other schools also lost some talented upperclassmen. Don’t be surprised if the Dairyland-Large team makes some noise in February.

The Cardinals have had some talented kids over the years and have a coach with a winning tradition. I’m not sure what their ceiling is this season, but they play good teams all year and can win a game or two in the regional rounds.