Class of 2024: Prospects Who May Fly Under The Radar 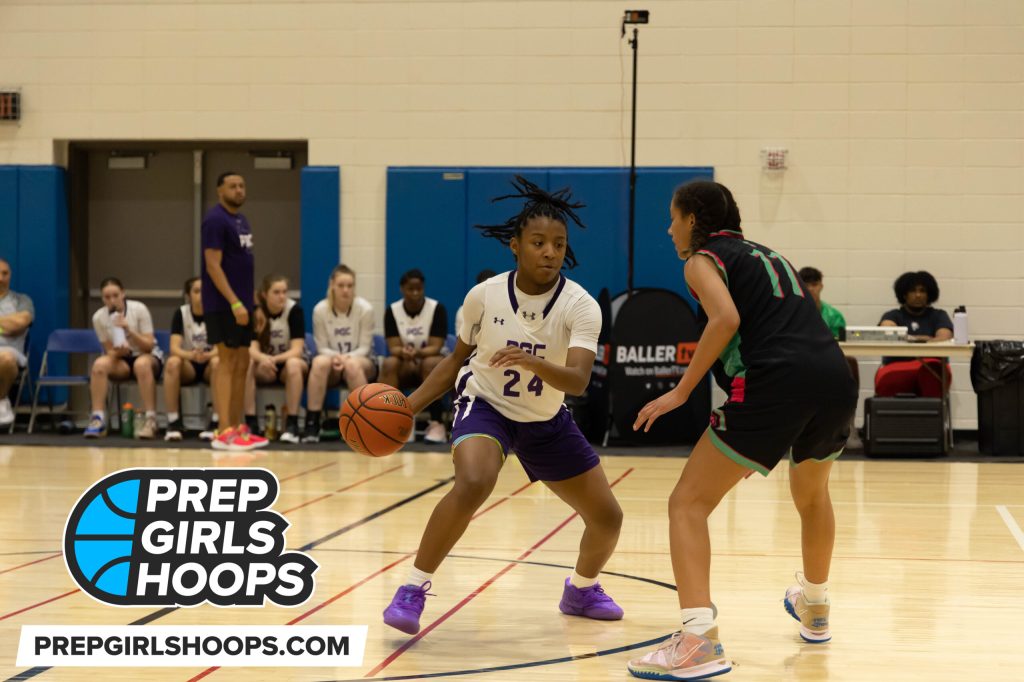 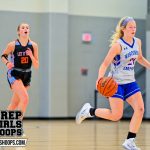 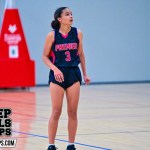 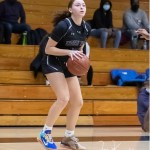 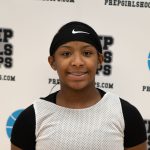 Now that season is just a day away: I want to highlight some talented 24s with a bunch of talent. The 2024 class is likely the best of the returning classes this season, and there are plenty of kids to highlight, but I want to talk about some kids who may fly a little under the radar this season.

The last time Reedsburg took the floor, things didn’t go their way against Pewaukee. However, in that game, people forget that Cherney was the one player on the Beavers the Pirates didn’t have an answer to that night. She finished that game playing every minute and earned a 19-point and 10-rebound double-double. The effort a kid plays with is usually a caveat to someone’s game, but with Cherney, her activity is uniquely game-changing. She is the only kid I’ve never seen switch off on either end. The second she steps into the gym, she’s engaged and already dove on two loose balls on the way to the gym. Cherney is the most mentally prepared kid in this state.

Last season, La Follette had an awkward season, but one of the few constants was Alayna West

Alayna West 5'9" | PG Madison La Follette | 2024 State WI flying around and making plays all over the floor. The more I’ve seen her play over the summer and this fall, the more I appreciated her ability to create for others. Once she trusts one of her teammates to make plays, you can see her visibly be more invested in their success than her own, making her a great teammate. However, she’s talented in her own right. West is one of the best athletes in the 24 class and probably the most athletic 24 in the Madison area. West also has a lot of skill and touch in her game. She never goes too fast or slow and can score at all three levels.

If you’re looking for instant offense, look no further than Gonzalez. She’ll likely play at the one at the next level, but she’s one of the most entertaining twos to watch at the high school level. Size on the defensive side never seems to bother her, and she always finds a way into the paint when she has to score. Gonzalez is relentless and makes plays whenever she wants.

The Wisconsin Lutheran product is similar to her AAU teammate, but she’s more of a true point guard. The guard has a tight handle on the ball and can beat her initial defender in almost any way you could imagine. Her scoring isn’t as consistent as she’d want yet, but when she’s on, she can change a game in a couple of possessions. A player like Rankin in your jersey can turn a surefire loss into a narrow win before you even realize what’s happening.