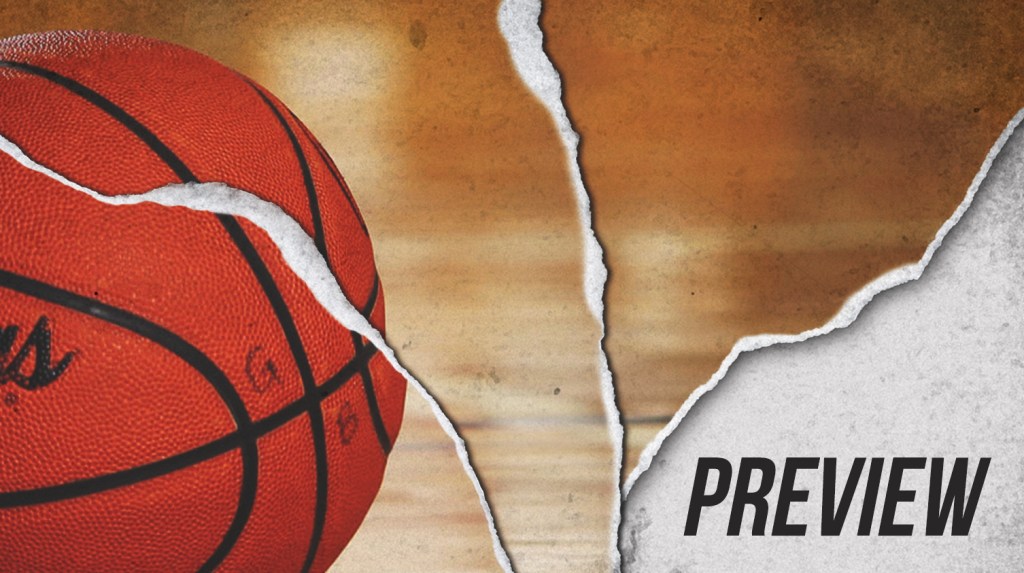 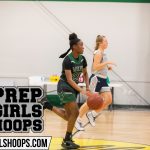 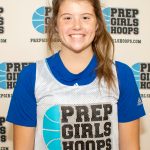 Today, I’ll highlight some of the best playmakers in Iowa. In my opinion, playmaking goes further than being an elite passer. The best playmakers can make things happen for their teammates but for themselves when the situation calls for it.

The Johnston guard has done plenty of winning at the high school level with a state title to her name already. What makes her an excellent playmaker is how good she is at beating her initial defender. Even in the state tournament last year, when teams tried to exploit her for her shooting, all she did was figure out a way to maneuver into the paint and generate some points for herself that way. Riley does an excellent job problem-solving on the floor, and that’s why I like her game.

For the amount of responsibility Kurt has within the North Linn offense, she does an unreal job of maximizing her team’s offense. Kurt was one of the leaders in the 2024 class with 4.8 assists per game, and she only turned it over 2.3 times per game. However, her ability to score separates her statistically from other guards in her class. She scored over 17 points per game but did it efficiently, shooting with 51/44/73 splits. Kurt is one of the most efficient offensive hubs in Iowa.

Although she played a secondary role on her team last season, she did it as well as anyone could ask. Duitcher was the second-leading scorer on her team and accumulated 5.5 assists per contest. That level of creation is helpful, at the least, but doing that, while not turning the ball over much, can help teams change narrow losses into wins at the end of the game. Duitcher is someone coaches can trust late in games to make good decisions with the ball. It’s also helpful that she’s an over 70% free-throw shooter.

The Westwood guard was the Rebels’ second-leading scorer and tied for the most assist per game. However, the oddity in Ferris is that she only averaged 0.8 turnovers per game while dishing out 4.4 assists per game. If that number is legit, it’s one of the more impressive statistical feats in high basketball for a few reasons. Most high school players don’t take care of the ball at that level while being aggressive passers, but most passers will be unlucky and find their way into missed passes as turnovers.