Juniors That Can Lead Their Team to the Resch Center 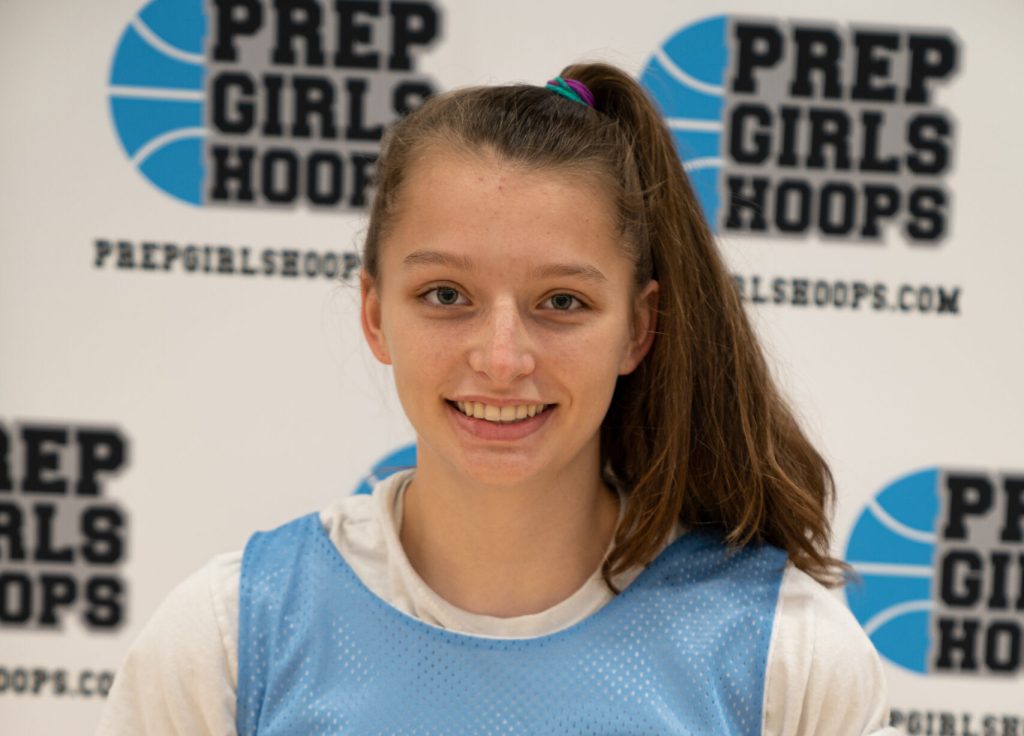 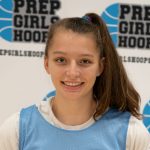 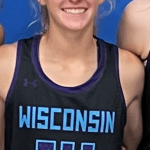 With the season two days away, I want to talk about some high-level kids in the junior class who can swing their team into state title contention. All these kids were not at the state tournament last season but could make a difference for their teams this season.

McFarland suffered their fair share of injuries last season. The Spartans’ depth got tested from the start of the season. However, their incoming class should solve their depth issues, and with a healthy roster, they have every reason to believe they’re a team who should be lifting the gold ball this March. Mallegni is the most explosive offensive player in D2, and no one defender can take her out of the game. She’s also an excellent passer, so I think she’s ready to help her team compete at the Resch this winter.

If it wasn’t for an injury just before last season, Verona could’ve made another run to the state tournament. Without a player, the level Stremlow the Wildcats still won a share of the Big 8 Title, but now she’s back and got some EYBL games under her belt going into the year. I think she’s the most creative guard in her class, and she can pull some magic out of her hat, even when she’s not at 100%. Words can’t describe how excited I am to see her play at Verona this season.

Everyone would like a six-foot athlete who can defend one through five, shoot the ball at a high level, and play up-tempo. Hortonville has two of them, but we’ll talk about Peppler today. Watching her defend lead guards almost seems unfair with her length, but when asked, she can make guards’ lives miserable. However, her ability to play with her back to the basket, knock down jumpers and attack the basket make her one of the most versatile kids in her class. With some graduations for the Polar Bears, expect Peppler to take another step this season.

The Kaukauna guard is one of the best athletes in her class, and she pops even when going against other elite kids in the region. The Galloping Ghosts return most of their rotation from a season ago, and Kinas is the feather in Kaukauna’s cap. Her combination of skill with the ball and athleticism can change a game within a minute if teams aren’t careful. They came close to knocking off Germantown last season. I expect them to be even better this season with that experience under their belt.