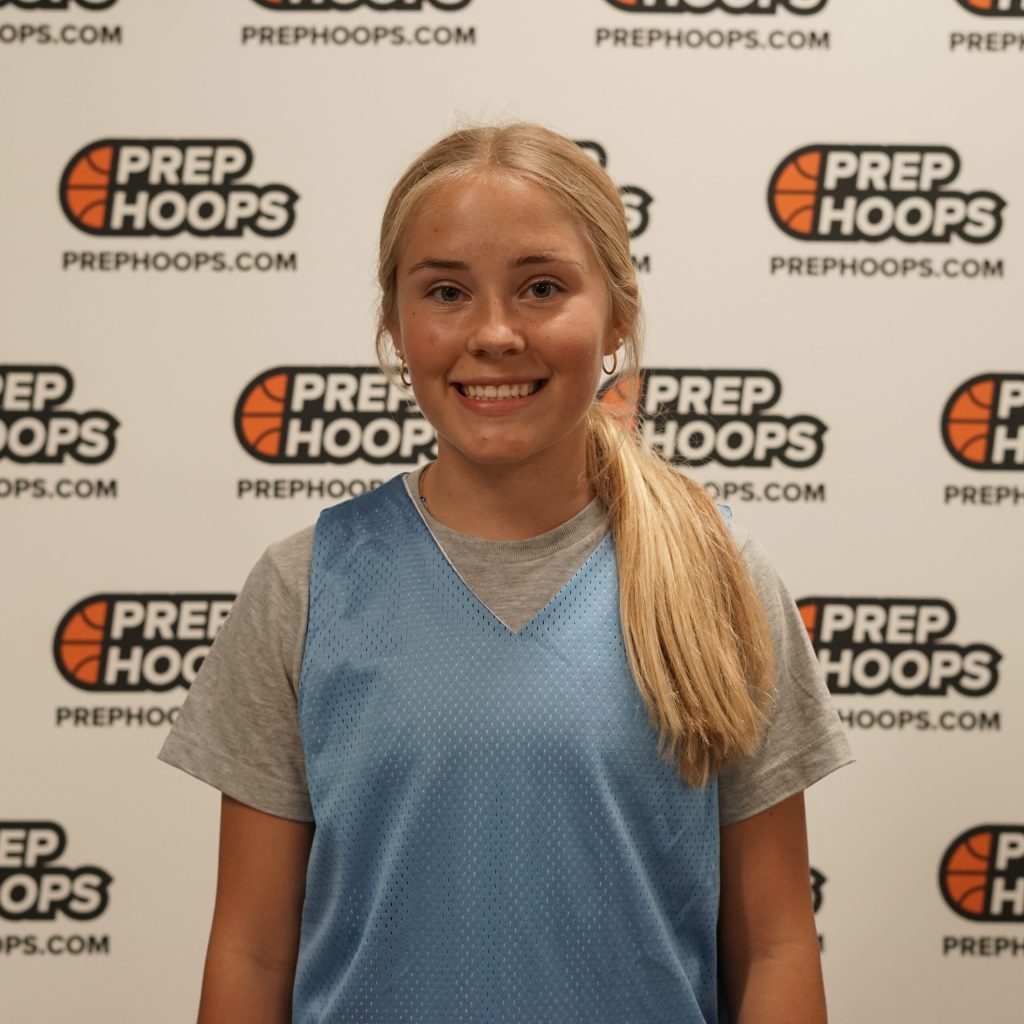 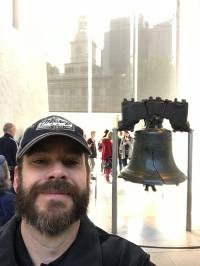 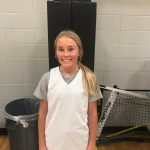 Tessa handled a ton of pressure defense on Saturday and made the right decisions. She is a lights out shooter. I was most impressed that she drilled two 3’s in a row yet didn’t force up the heat check the next trip down the court.

This kid has great instincts and is a beast on the boards. She is the younger sister to two brothers that play collegiate football; in a family rebound battle, my money is on Olivia.

The high IQ guard is fun to watch off the ball, where her leadership and communication pays off. She is a very solid shooter that handles the rock.

Gabby is the point guard everyone wants on the team. She is a calm distributor that gets the ball to people when they are equipped to use it, and she is a great help side defender. Super unselfish kid that passes up her points to get her teammates shots.

You might have heard of the Kent State commit after her 31 point, 26 rebound performance against Arbor Prep. She hasn’t slowed down this year and is looking to improve on those insane numbers.

She stands 6’2 but shooters around the rim would swear that she is taller. She is a hardcore rebounder on both sides of the ball. Her coaches rave about the growth that they are seeing from her.

The Mercy product is a walking double-double. She puts up a lot of points on a nightly basis but tends to come away with bigger rebounding numbers.

The Wayne Memorial star was a beast off the bounce. She just wills her way to the hoop and is creative in her finishes. She is a very active defender as well.