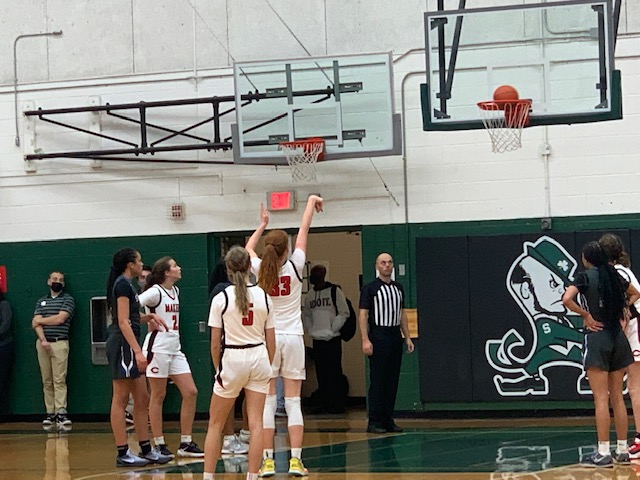 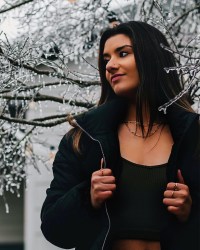 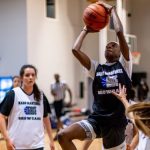 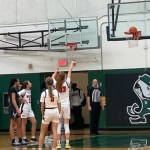 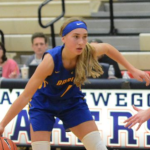 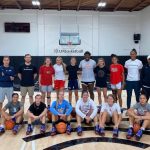 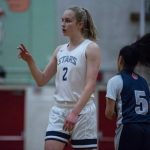 As the 2022-23 basketball season approaches us, many highly-touted prospects in Oregon have already made their decision on where they are going to take their talents to at the next level. So, let’s dive right in.

Sophia Bell, the 6-foot-1 highly-skilled guard, has made her pledge to play for the University of Oregon , following in the foot steps of her father Greg, who played for the men’s basketball team in the 80’s. Bell chose the Ducks over schools such as California, Gonzaga, Notre Dame, Oregon State and Washington.

The previous St. Mary’s Academy standout will be heading into her senior campaign, sporting the Green and White for Jesuit. Bell is the top-ranked recruit in the state, and No. 28 girls hoops prospect in the country, according to ESPN. Bell can find the net from anywhere on the court and her length allows her to have great reach defensively.

Eliza Buerk 6’3″ | PF Clackamas | 2023 State OR is one of the players who makeup the power duo for Clackamas. Standing at 6-foot-3, Buerk is rated as the No. 18-ranked recruit in the Beaver state. Buerk will be taking her talents to Davidson College, where she hopes to continue her prestigious career.

To complete Clackamas’ two-pronged power-duo, you have Rhyan Mogel

Rhyan Mogel 5’10” | SF Clackamas | 2023 State OR , the No. 2-ranked player in the state. The extremely athletic, competitive shooting guard has decided to stay home and attend the University of Portland. Mogel can do just about anything one could as for on the court. The shooting guard can hit from anywhere on the court and is an extreme threat on fast breaks whether that is her taking it to the hole herself, or her keeping her eyes up and dishing the ball off to her teammate.

Donovan Hunter, the reigning MaxPreps Oregon State Player of the Year, is one-of-two Beaver-state elites who will be taking their talents to Corvallis. The four-star, 5-foot-11, guard has a strong frame that allows her to be a force on both sides of the ball. Offensively, Hunter can weave through traffic into the lane or she can hit a mid-range jumper. Defensively, she is a tremendous rebounder who can defend well around the paint.

After a strong junior campaign where she led her team to a state title game, Kennedie Shuler

Kennedie Shuler 5’10” | PG Sam Barlow | 2023 State OR became the second of  two to athletes to be repping the Orange and Black in Corvallis next year.

Malaya LeSueur 5’9″ | SF Benson Tech | 2023 State OR , a previously-named Second Team All-State selection, will be headed down to the Golden State where she will be playing for the Fresno State Bulldogs. The talented SG helped boost her team to a league chamionship while averaging 16 points, 5 boards and a trio of assists per game.