The All-Hustle Junior Team for 2024 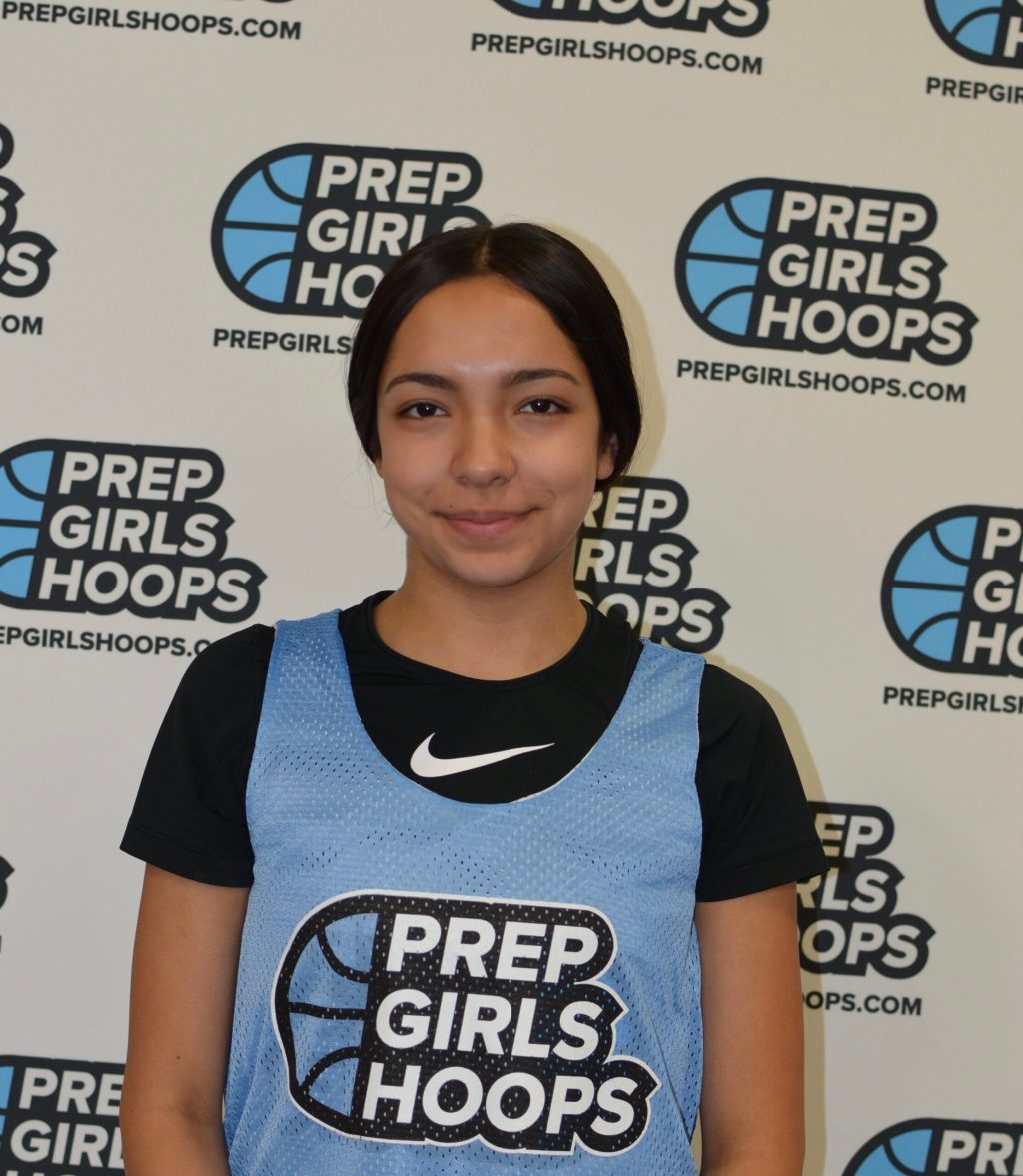 INTRODUCTION: There are many outstanding junior guards in 2022-2023 that specialize in giving 100% effort. Here’s a profile on five of them.

Eanae Dagons Eanae Dagons 5'3" | PG Desert Vista | 2024 State AZ – is a 5-3 junior point guard for both Desert Vista High School and her club team, Arizona Elite 16U. Desert Vista lost to State Champion Valley Vista in last year’s AIA tournament. In two seasons, Eanae has played in 38 varsity games, averaging 12.7 points per game and 3.1 rebounds. For the Thunder, she averaged 14.4 points as a freshman and 11.9 as a sophomore. She led the Lady Thunder in scoring, assists, and steals as a freshman. She was also named by AZCentral as one of Arizona’s top fifty players going into her sophomore season. While a freshman, she was nominated as Player of the Week for her performance in a win over Queen Creek. In the game, she scored 20 points along with five assists and four rebounds.

EVALUATION: Eanae is an outstanding offensive player as both a scorer and distributor of the basketball. Her quick hands make her a tough defender who always gives 100% at both ends of the floor. She should be ready for a tremendous junior year.

Abigail Dean 5'6" | CG Boulder Creek | 2024 State AZ – is a 5-6 junior combo guard who plays for both Boulder Creek High School and her club team, Southwest Premier 17U Black National team. She played with her club team last summer at the Chicago Tournament of Champions. She also attended a basketball camp in San Diego where one scout referred to Abby as, ” tough as they come. She is a physical guard on both ends of the court, She competes every time she steps on the court. Boulder Creek lost to Cesar Chavez in last year’s state AIA tournament, 45-38. She averaged 9.6 points as a freshman and 8.7 as a sophomore. In 27 total games, she has an overall scoring average of 9.3. She was named Player of the Game by Max Preps for her performance against Liberty High School. She ended up with 27 points on 11 of 18 shooting and five of eight from three-point land. She was named second-team All-Region in the always-tough 6A Desert Conference.

EVALUATION: Abby is a tremendous natural scorer, whether it be driving the lane, hitting a perimeter jump shot, or making threes from beyond the arc. She is also an outstanding defender with quick hands and quick feet. She should come into her own as a junior in 2022-2023.

Madison Reibel Madison Reibel 5'6" | CG Canyon View | 2024 State AZ – is a 5-6 junior combo guard who plays for Canyon View High School as well as her club team, Givengo. Her school finished 22-3 last season and, as a sophomore, she averaged 12.8 points per game, 3.2 assists, 3.0 rebounds, and 3.0 steals. Canyon View lost to Millennium in last season’s state tournament. Over two years and a total of 32 games, Madison averaged 12.3 points and 3.7 rebounds. Her freshman year she averaged 11.8 points per game and 12.8 as a sophomore. On three different occasions, she was selected as Player of the Game by Max Preps. Madison Plays for Head Coach Desirae Caranza in the 5A Desert West Region. One scout commented on her game: “As a freshman, she was a combo guard. She loves to pop out at the three-point line and knock down shots all night so the defenses better not let her get started. The majority of her points came from beyond the arc where she hit on 90 of 165 attempts. The future is very bright for this youngster.”

EVALUATION: Madison has improved dramatically as a shooter along with a tremendous growth of confidence. She drives the lane, hits the mid-range jumper, and hits over 50% of her three-point shots. She is also a gritty defender, giving 100% on both offense and defense. She should be ready for a great junior year.

Ysabel Puente 5'7" | CG Dream City Christian | 2024 State AZ – is a 5-7 junior guard who plays for Dream City Christian High School as well as her club team, Arizona Elite. She recently transferred from Sunrise Mountain High School in Peoria. As a sophomore at Sunrise Mountain, she averaged 10.6 points per game, 4.1 assists, and 4.3 rebounds. She is also an outstanding free throw shooter. Her team lost to Millennium High School in last winter’s AIA State Tournament. Against Apollo High School she had a double-double: 12 points and 13 assists. As a freshman, she averaged 7.2 points per game and 2.2 assists. Over her first two seasons – a total of 45 games with the Mustangs – she averaged 9.2 points and 3.3 rebounds. Ysabel shot over 50% both years on her two-point attempts. As a distributor of the basketball, she excels. She also runs the fastbreak almost flawlessly and had four fastbreaks against Apollo. She also had four three-pointers as a sophomore and five steals in another game.

EVALUATION: Ysabel is a player that improves every game as well as every season. She is an outstanding three-point scorer who runs the fastbreak well, is a strong transition player, and distributes the ball to her teammates. She also has tremendously quick hands that help her as a defensive player.

ISABELLA MOLINA – is a 5-4 junior point guard for Cibola High School and GBL Venom, her club team. She is also a member of the Cibola volleyball team and, through October, she has played in 52 different sets with 16 aces and 32 digs. In her first two years as a member of the varsity basketball team, a total of 41 games, Isabella averaged 6.3 points, 3.8 assists, and 3.1 steals. She averaged 5.0 points as a freshman and 7.2 as a sophomore. She plays in the always-tough Southwest Desert Region. She was selected as Player of the Game against Kofa High School where she had a double-double: 14 points and 10 steals to go along with seven assists and two rebounds. One scout referred to Isabela as ” a young and hungry athlete who is only going to get better.”

EVALUATION: Isabel is a multi-sport athlete for Cibola High School, playing on both the volleyball and basketball teams. She has great athleticism. She is also an outstanding distributor of the basketball, as well as a tough and gritty defender. Her double-double as a freshman, which included ten steals, made her a nightmare match-up on offense and defense,