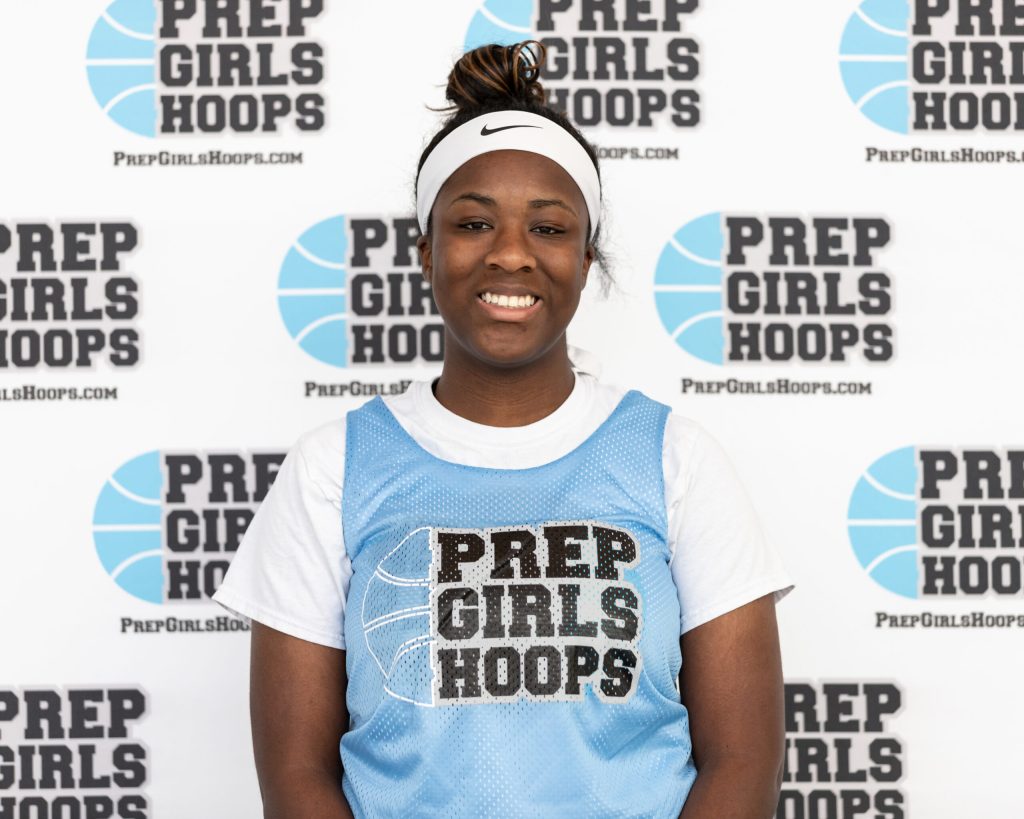 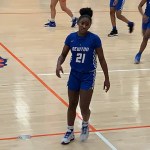 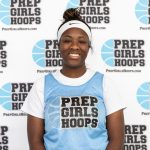 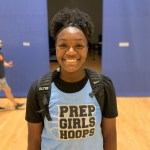 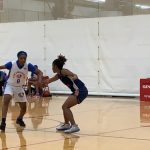 Pressed into duty as lead guard after two key injuries to the Parkview backcourt, Nadya McCown

Nadya McCown 5'10" | SF Parkview | 2021 State GA showed that she can be an ancillary ball handler when needed. She uses her crossover dribble to get past defenders. Though she can help set up the offense, McCown is most effective playing off the ball. She’s got a quick release on her three-point shot and can get hot in a hurry when spacing the floor. With her size, McCown can be an effective rebounder. Colleges are interested in her size and shot-making.

The Birmingham Southern-commit is a dangerous outside shooter with a pure stroke. She isn’t lightning quick with the ball in her hands, but she takes her time and is often able to get where she wants to go. Hart showed off nice touch when feeding the post and helped get Sussy Ngulefac

Sanaa Tripp 5'8" | PG Peachtree Ridge | 2024 State GA has a chance to end up being one of if not the best player in Georgia’s 2024 class. She is a tremendous athlete with blazing speed and great change of direction. Tripp has the ball on a string as a shifty playmaker that can pro hop her way into the paint. She’s capable of scoring at all three levels and has a three-point shot that can get hot in a hurry. Her all-around floor game allows her to impact games even when she’s not scoring. Tripp plays with a high motor and has the future makings of becoming a lockdown perimeter defender.

The veteran of the bunch, Ashleigh Norris

Ashleigh Norris 5'6" | PG Newton | 2022 State GA is a great athlete that can play bigger than her size with her speed and leaping ability. She’s crafty off the dribble, able to lose defenders with a variety of combo moves. Norris is a playmaker that can get into the lane. She finishes with floaters and hard takes. Her range plays out to the three-point line. Norris’ activity on defense frustrates ball handlers as she turns turnovers into points.

You can tell Tre’Miyah Berry

Tre’Miyah Berry 5'8" | SG Newton | 2024 State GA has been in the gym working on her game. Berry’s footwork on the perimeter highlighted countless hours of work and repetition. She buried three straight threes on the exact same move from the exact same spot in an upset of Parkview. Berry catches on the perimeter, jab steps then side steps backwards for open three-point looks which she converts at an alarming rate. Her perimeter prowess opened eyes. If she’s able to add in creativity off the dribble and get downhill, she could be scary good. The Newton backcourt has a bright future.

South Georgia has an intriguing sleeper in Madison Lee. She’s long and athletic, capable of playing either forward position. Lee can defend multiple spots with her foot speed and length. She can start her own fast breaks and push the ball in transition. Lee did good work slashing to the basket where she was a foul magnet, going 7-11 from the line.  She scored 16 points in a win over Brunswick.

Good things happened when Jamiah Jones had the ball. She was a calming presence for the Blue Devils. The strong compact guard didn’t hunt her offense and let it come to her as the game went on. She’s a reliable ball handler that was able to beat Brunswick’s pressure. She went 6-9 from the line in the second half to post 13 points and 6 rebounds. Jones should be on small school radars as a high academic option.

The Radford-signee explodes off the floor. She’s an animal of an athlete. Brown is a tenacious rebounder that outmuscles and outleaps everyone. She struggled to score at times inside and never got into a major groove but still managed 12 points, 12 rebounds and 2 blocks. Her toughness and great leaping ability give her some terrific tools to work with at the next level.