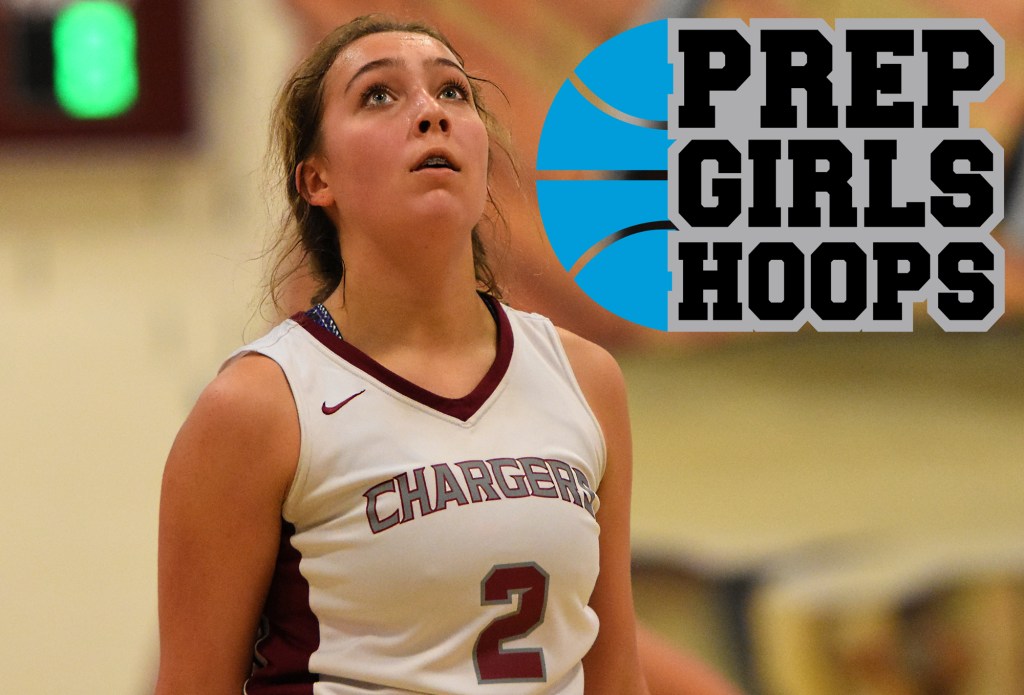 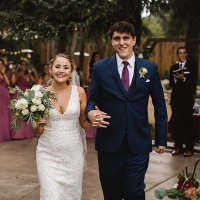 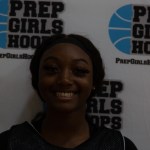 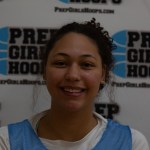 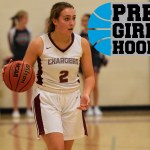 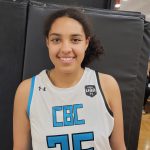 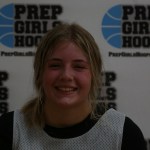 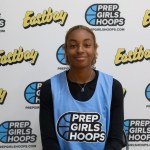 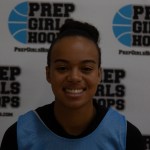 Six Colorado teams headed out to Las Vegas to compete in the annual Tarkanian Classic. Teams competed against some of the top talent in the nation and a few Colorado teams had great showings in the event. As someone who coached in this, I must say that we absolutely loved playing with a shot clock in this tournament. Cannot wait until they bring it to Colorado.

Here is how every team faired in the tournament and some standouts of each team.

Fountain Fort Carson dropped their first round matchup to eventual tournament champion, Spring Mountain 57 – 33 in the first round. The Trojans got down early and trailed at halftime 39 – 17. Aiyana Mitchell

Aiyana Mitchell 6'4" | C Fountain-Fort Carson | 2023 State CO had a solid game contributing 12 points and four rebounds. They then matched up with Rodriguez who they handled 51 – 35. Aiyana had a huge game tallying 19 points and 14 rebounds. She was dominate throughout the game and was the difference maker in the win. Michaela Bosmans also had a major contribution with 13 points and 5 rebounds. In the second round of the consolation bracket, the Trojans won by forfeit and moved onto the consolation championship game. They faced Nevada powerhouse Desert Oasis and fell 69 – 54. The Trojans had a great showing and look to continue their momentum into conference play in 2022!

The Chargers went through a gauntlet in the Tark’s top division. They matched up with Lynwood in the first round, who is the reigning Southern Section Division 1 California state champion. It was a close game throughout and Chatfield held a 21 – 19 lead at halftime. Both teams came alive in the second half but Lynwood eventually pulled out a close victory (62 – 57). The Chargers then faced Las Vegas powerhouse Desert Oasis in the second round who was most recently in the final four in the Las Vegas state tournament. Chatfield held a 32 – 31 lead at halftime but eventually fell 75 – 55 due to an incredible 48 point performance from Olivia Bigger. This game was much closer than the score indicated. It was a single digit game until the last minute where turnovers and foul shooting helped Desert Oasis extend their lead. In the third round, the Chargers played Las Vegas private school powerhouse Bishop Gorman who most recently was the Las Vegas state runner up. It was a close game in the first half and the Chargers went into halftime only down 2. The Gaels came out aggressive in the second half, knocking down a flurry of threes and eventually won 73 – 58. The Chargers won their last game of the tournament to cap off the weekend.

Grace Talbot 5'6" | PG Chatfield | 2022 State CO continued her strong play in her Senior year averaging 20 ppg, 3 spg, and 4 rpg. She was a threat from 3 knocking down deep shots well beyond the three-point line. The Chargers showed their depth with 15 different players scoring over the weekend. Talea Kuennen Talea Kuennen 5'6" | SG Chatfield | 2022 State CO also had some strong games averaging 12.3 ppg and 3 spg. Don’t let the record fool you, Chatfield got a lot better playing these types of teams in the Tark!

The Raptors finished 5th in the second division of the Tarkanian Classic with their only loss coming to the eventual runner up (41 – 46). Eaglecrest was a problem on the defensive end of the floor averaging 16.8 steals and forced 26 turnovers per game. They held their opponents to a 28% field goal percentage and a 19% three-point percentage. The Raptors outscored their opponents and 204 – 142 throughout the weekend. This is a fun and exciting team to watch as they move the ball around and have multiple players who contribute. They averaged 13.5 assists on 18.3 made baskets a game.

They were led by Laci Roffle

It was a great showing from Eaglecrest and they look to make a deep run in 2022. Coach Gabriella says that he thinks “we have a solid group this year” and mentioned that his team “had a great time in Vegas.” Watch out for this team the rest of the season.

The Sabercats competed in the Ruby Division of the Tarkanian Classic, which was the second overall division for the tournament. Castle View fell to Paramount in the first round 41 – 56. Castle View got behind early and couldn’t make up the difference in the game. They matched up with Grey Collegiate in the second round of the consolation bracket. The squeaked by with a close victory 29 – 26. The Sabercats jumped out to an early 9 – 2 lead. It then became a defensive battle as both teams struggled to score the ball throughout the game. Anna Carter had 4 impressive blocks in this game. In the third round, CV matched up with Coronado High School out of Nevada. It was a close game throughout but Castle View pulled ahead and secured the 45 – 37 win to advance to the consolation championship. They faced Clark High School out of Las Vegas. Clark jumped out to a first half lead of 30 – 17 and eventually pulled away 49 – 41.

Olivia Loveland 5'9" | SF Castle View | 2024 State CO both had strong showings throughout the tournament. They will look to stay hot as they go into league play.

The Golden Eagles had close games throughout the tournament and could have easily ended up with a winning record. Mountain Vista faced Birmingham out of California in the first round and led at halftime 17 – 14. Birmingham did pull away in the second half, eventually winning 34 – 31. Sydney Willahan had a strong performance tallying 13 points and 5 rebounds. Grace Roscoe

Grace Roscoe 6'2" | C Mountain Vista | 2024 State CO had a major game on the glass and pulled down 19 total rebounds. Mountain Vista then blew out Mojave in the second round 53 – 14. They held a commanding 33 – 8 lead at halftime and Roscoe finished with 26 points and 16 rebounds. Lily Boydstun Lily Boydstun 5'5" | PG Mountain Vista | 2024 State CO had an impressive 11 assists and 11 steals performance. The Golden Eagles fell to eventual consolation champion Clark in the third round 40 – 33. Willahan and Roscoe chipped in 14 each but it wasn’t enough to overcome the tough game. In their last game of the tournament, Mountain Vista matched up with Coronado. It was a tough last game for them as they fell 43 – 24. Willahan and Roscoe once again led the team in scoring.

Mountain Vista had a good showing in the tournament and had some close games throughout the weekend. They will look to get back on the winning track in 2022!

Cherokee Trail was the only Colorado team to compete in the third division of the Tarkanian Classic and they had a great showing throughout the weekend. They blew out Del Sol in the first round 67 – 10. It was a complete team effort with 4 different players having double digit points. The Cougars advanced to the second round and won a close 57 – 52 game against Las Vegas. Their young guns stepped up in this game. Damara Allen

Sierra Culbreath 5'8" | SG Cherokee Trail | 2022 State CO . She had 18 points and 7 steals. They advanced to the Premier Championship where they faced Milwaukie High School out of Oregon. They lost a tight game 46 – 44. Culbreath, Allen, and Miller all had strong games.

It was a great showing from this Cougar team. They were right there to win the championship and will come back to Colorado with their confidence very high. They showed their depth throughout the tournament and have a lot of young pieces to build on in their future!