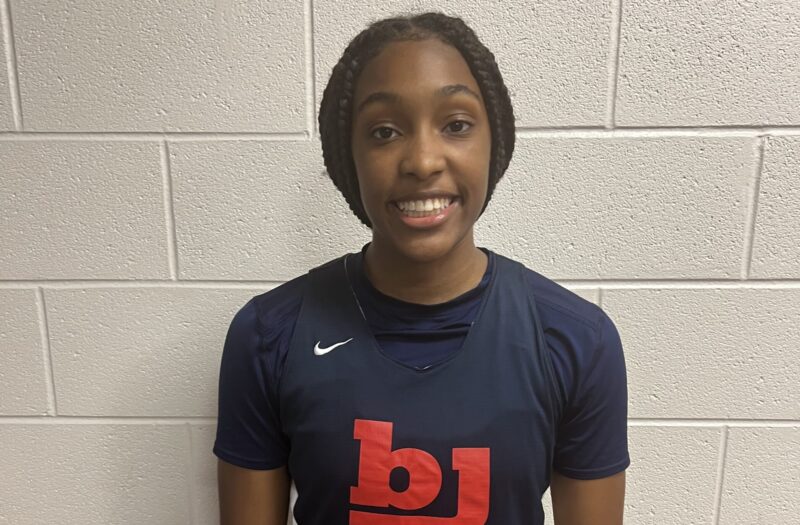 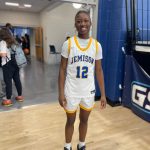 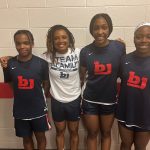 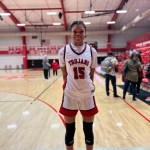 We’re moving to the Top 10 in the Hunstville area. We took a look at the Top 21 players in Huntsville beginning with 11-21 earlier this week. Take a look at the players selected here in our City Rankings: Hunstville Area 11-21 review.

While we are confident the Top 21 players selected have the potential to add value to a college roster at some level, the Top 10 are sure D1-D2 locks. Coaches looking for some hidden gems should really consider these young ladies with several of them either still available or have not yet picked up their first offer. Be sure to check in Monday to see how the Top 5 players are shaped out. There may be some surprises.

#10 Berry is fast with the ball in her hands. On film, there were not many defenders that could stay in front of her. She has blazing speed in transition and navigates through traffic extremely well when pushing in transition. Although her shot may not look the way you would teach it, it goes in at a consistent rate. Decreasing her release time will help coaches check the box. Speaking with head coach Sierra Jones, I feel confident that her game will take another leap this high school season. She is growing in her understanding of playing out of the pick and roll and with her speed, ball security, and improved passing she will likely be a threat in more ways than one.

#9 I had an opportunity to see Zamyra this past travel season on the Prep Girls Hoops Circuit so there was already some familiarity with her game. Watching her in  Bob Jones’ film it’s clear that she is consistent with what she does best. A physically strong guard that plays through contact well. Looks to get downhill to the rim where she can convert some tough finishes. Moves well on the defensive side where she pairs her strength with lateral quickness to deny drives in the lane. The pairing of her and the number #8 player on this list will make for a strong backcourt. 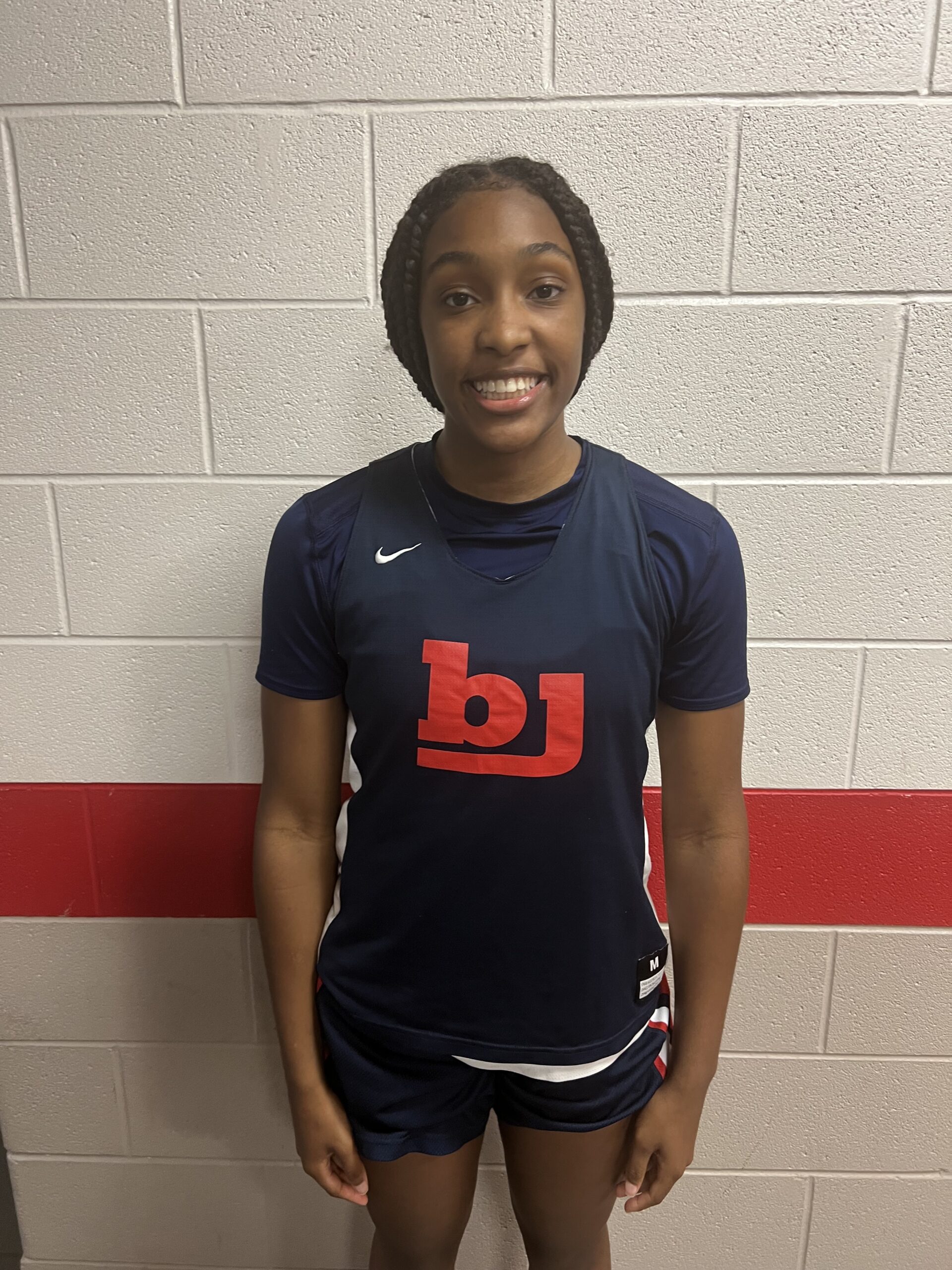 #8 Janiyah has real game on the perimeter and looked great on film from last season. Returning this year after an injury that caused her to miss the majority of last year’s. She has good size for the guard position and her activity can be very disruptive on the defensive end. Strong driver who reads well in traffic when choosing the best move to get her to the rim where she is just as strong a finisher.

#7 Bates is now in her first official academic year of high school, but the young guard has seen a lot of big-time varsity action already. Head coach Terrance McGill has a team that can never be counted out because of their ability to shoot the three-ball with range. Jada is a big catalyst for a lot of open looks behind the arc. She is fast and shifty with the ball. Really uses her dribble moves well to get past defenders. She makes strong drives that usually end with her floater which falls consistently making it challenging for rim protectors to impact her shot once she’s past her defender. She requires teams to really commit to the help defense which is perfect for her teammates who make good on a lot of catch-and-shoot threes. A good passer with both hands, Jada already holds D1 offers and will continue to rack them up this season.

Zyriah is one to watch this upcoming season. She is coming off of a productive travel season which saw her name included by several evaluators. She has athleticism and size and is productive at both forward spots. As her skill and understanding of the game continues to grow, she will bring a lot of versatility to the floor. Checks a lot of boxes and is poised for an eye-opening high school season.

The girls’ game is strong in the Hunstville Area. Look for the Top 5 players coming early next week as we wrap up our evaluation of Hunstville, AL basketball.

Keydrick Barlow (@CoachKBarlow) joined the Prep Girls Hoops team as the Senior Contributor for Georgia in 2019. Since the first day, Keydrick’s commitment to providing exposure for girls basketball has been apparent. A native of Atlanta, GA, Keydrick has served as Associate Editor and Regional Event Director for Prep Girls Hoops and PGH Circuit and is now a covering in both Georgia and Alabama.