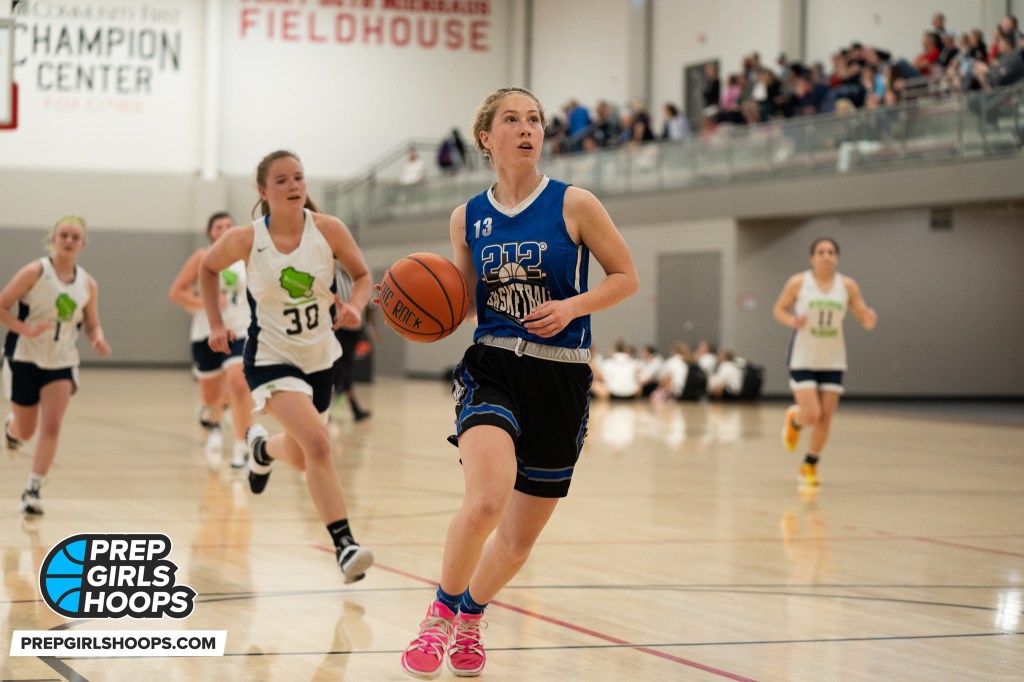 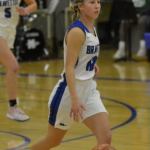 The North Mahaska Warhawks dominated the South Iowa Cedar Conference with an undefeated record on their way to a conference title. However, English Valleys and Montezuma finished just two games behind the Warhawks and could knock on the defending conference champion’s door this season.

The now sophomore fit perfectly on a North Mahaska team that made it to the Wells Fargo Center last season. The 5-foot-11 wing mainly found herself on the wing and excelled out there. Schilling’s best trait is her ability to get to the free-throw line. She got to line a lot and made nearly 80% of her free throws in her junior season. If she gets to the free-throw line, North Mahaska could be in 2022-23.

The 5-foot-3 Montezuma guard was effective last season, even though she doesn’t have size. Boulton led her team in assists and was the second-leading scorer last season and the best-returning scorer for the Bravettes. The Bravette was also an excellent shooter last season and shot over 40% from behind the 3-point line in her junior season. With more responsibility this season, it’ll be interesting to see how she handles receiving treatment as the number one option by opposing defenses.

Iowa Valley finished the season in the middle of the South Iowa Cedar Conference, but Kriegel was a bright spot for the Tigers last season. The then-freshman nearly averaged a double-double last season with 12.4 points and 9.4 rebounds per game. The 5-foot-10 forward came into the program and made her impact immediately. Kriegel’s rebounding was also evenly split between the offensive and defensive boards. She grabbed over four offensive rebounds per game, and that is something that can swing games. Having four extra chances to score than your opponent gives your team an intrinsic advantage if it gets taken advantage of, which makes Kriegel more prominent on a night-to-night basis than you may think.

The 5-foot-1 guard from Colfax-Mingo is one of the most intriguing kids in the conference. She’s a small guard on a team near the bottom of the conference standings but did a solid job scoring in a situation where teams knew she was the offense. The senior also managed to grab over three rebounds per game, which is surprising to me given her size, and her mainly playing on the perimeter. I’m not sure what her best role is, but I’m excited to see what she can do in her senior season.