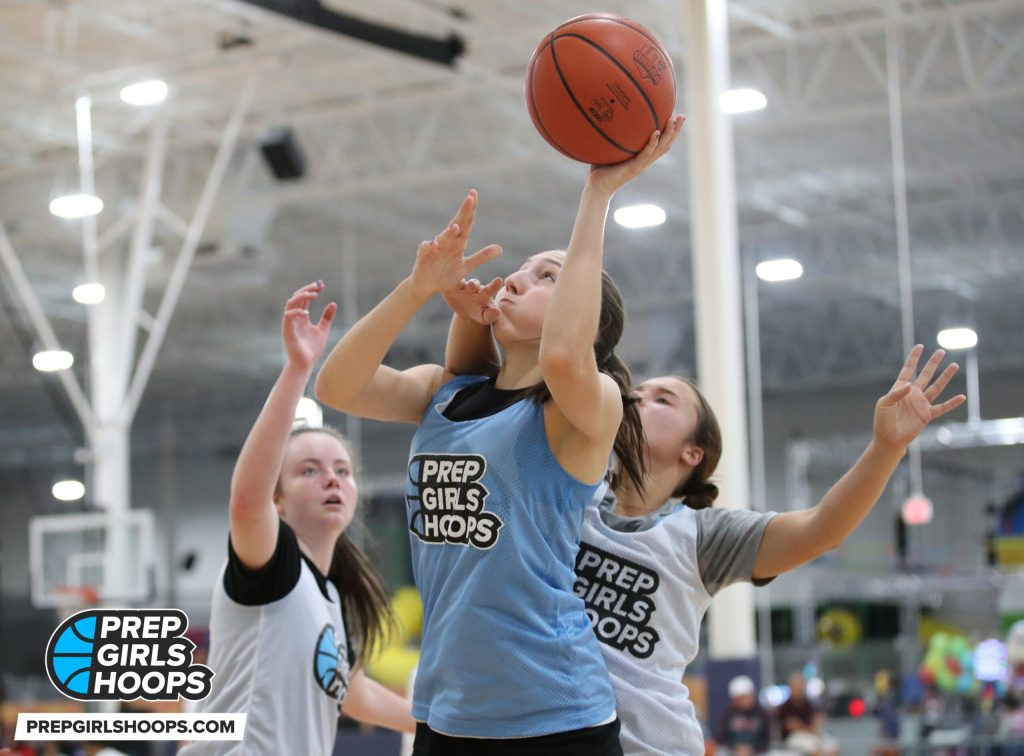 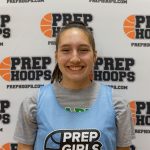 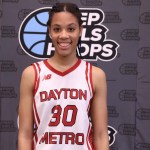 The second year of the TRC is here, and there should be some great competitive games this upcoming season. Bethel and Covington shared the title last season, and both have good players back. Watch out for Milton Union who should…

The second year of the TRC is here, and there should be some great competitive games this upcoming season. Bethel and Covington shared the title last season, and both have good players back. Watch out for Milton Union who should be improved and Northridge has a couple of talented players who can help turn them around.

5 Teams to watch this season!

Karley Moore 5'10" | SF Bethel Tipp City | 2023 State OH a 5-11 2023 shooting guard. Last season she led the league in scoring 16.4 points, assists 3.3 per game, steals 5.3 per game. Will look to be the leader, has added a stronger perimeter game to her arsenal. Kerigan Calhoun also had double figures last season 11.3 points and 5.9 rebounds per game. Solid three-point threat, good senior leadership. She had 60 made three’s last season. Their scoring drops after that. Good younger kids also look to be a factor.

Carlie Besecker 5'10" | SF Covington | 2024 OH , who averaged 11.4 points and 7.8 rebounds. Runs the floor well, can create shots and does a nice job around the basket. Maggie Anderson is a 5-11 2025 who saw her game grow a lot last season. She finished near double figures in scoring. Gracie Anderson is a 5-9 2024 who also was key to their conference title last season.

Milton Union– Had eight wins last season, but look for them to likely be improved. Jenna Brumbaugh Jenna Brumbaugh 5'6" | PG Milton Union | 2025 OH caught my eye, a 5-7 2025 point guard who does a great job running the show, can score from the perimeter and really plays with a lot of grit. Smart player on the floor. Also back is Kearsyn Robison, a legit three-point threat playing guard and is a 5-6 2023. Shot over 30% from the three, can score off the pass and dropped eight of them at Franklin Monroe.  Ava Berberich is a 2024 who was named a captain last season as a sophomore and led the team in steals and assists. She sees the floor well and is a very active defender. She isn’t afraid to get on the glass and is growing into a more confident shooter. Rachel Jacobs is a 5-10 2024 post who missed all last season with an ACL injury and when she was a freshman, she set the school record with 199 rebounds. Solid post player who works hard, runs the floor well and leads by example.

Miami East– Traditionally strong and they look to keep their success going with a new coaching staff this season. They lost some solid players last year, they return Maryn Gross, a 5-6 2024 who is a very solid guard. McKayah Musselman also returns, 6-foot 2024 who had a good summer and is really improved. Jim mentions her footwork and post play has gotten stronger and she should be a factor.

Troy Christian– Lost a 6-foot post Sarah Johnson to Wittenberg and will have to replace her presence in the paint. This team will be really young as they will have four freshman in their rotation but from what head coach Tony Ferraro told Jim, they are a very athletic group. Two freshman mentioned are Reign Wilkins and Riley Orange who are players to watch.

Other Players to Watch