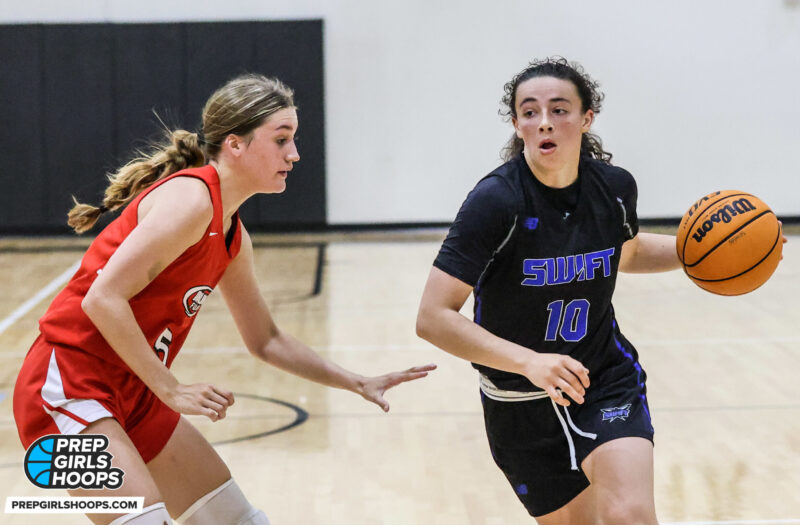 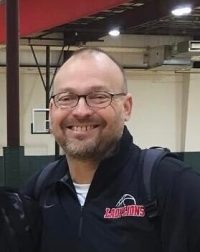 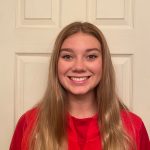 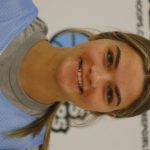 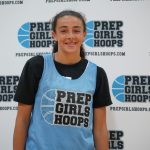 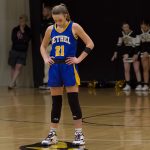 Moore Super Scrimmage last Saturday was loaded with good teams and great players. Several players that stood out in the evening session at Southmoore High School that I was able to watch. 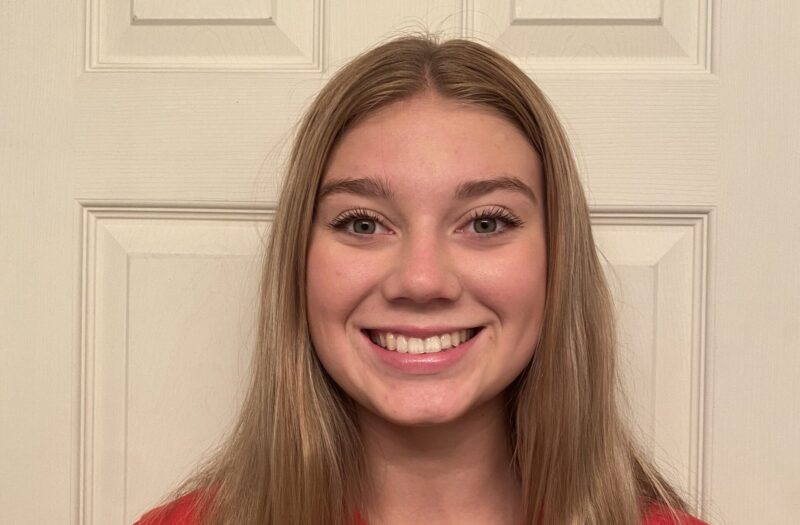 Emily at 5’9 is a very physical player.  At the combo guard spot she can shoot the outside shot or attack the closeout with a strong drive.  Several times she showed that strong physical play scoring on several offensive put backs.  Tough match up for opposing teams 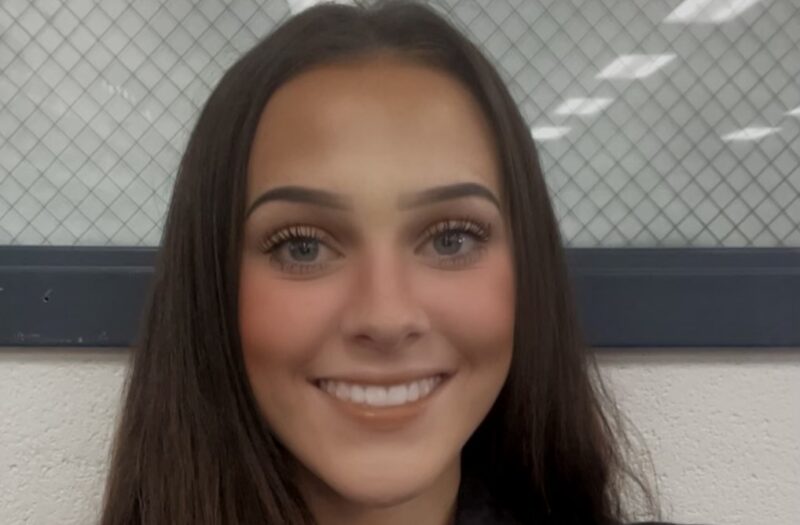 Kamry at 5’9 is an aggressive combo guard.  She is an excellent off the ball defender that jumped the passing lane resulting in several layups.   Showed outside range from the 3 point line as well. 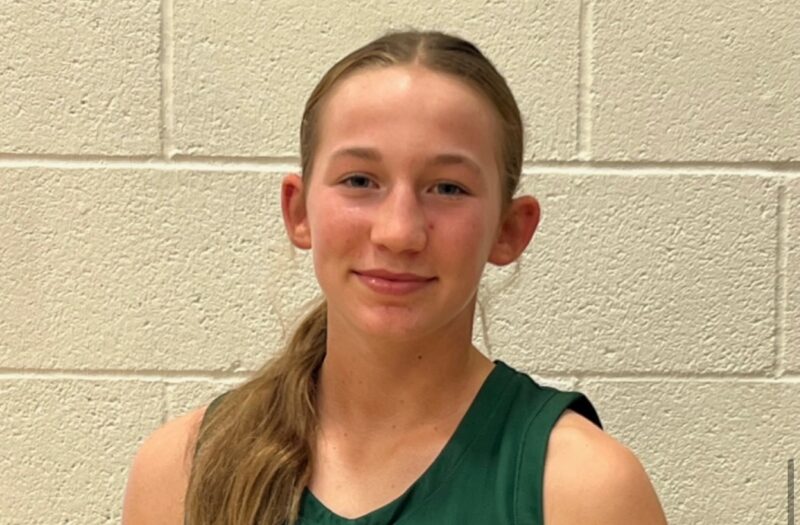 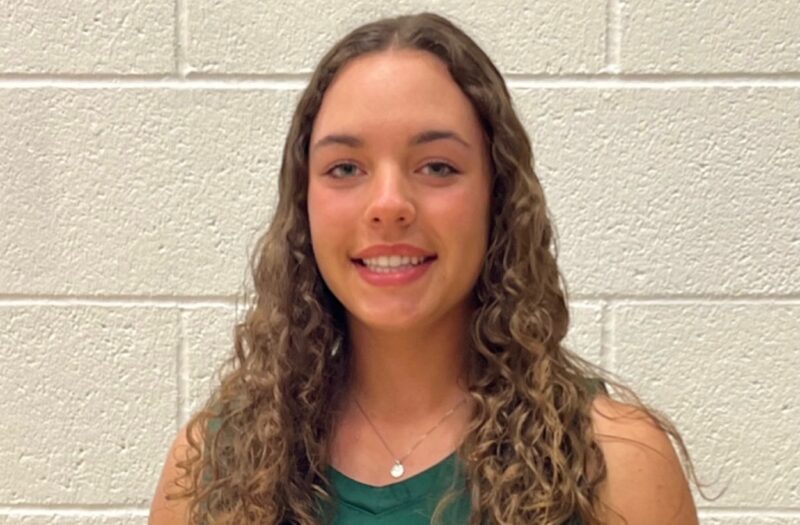 Ainslee at the point guard spot brings an all around game to her team.  She has a quick release shot allowing to come off screens reading to shoot   Just as impressive was her off the ball defense allowing her jump the passing lane leading to a easy layup 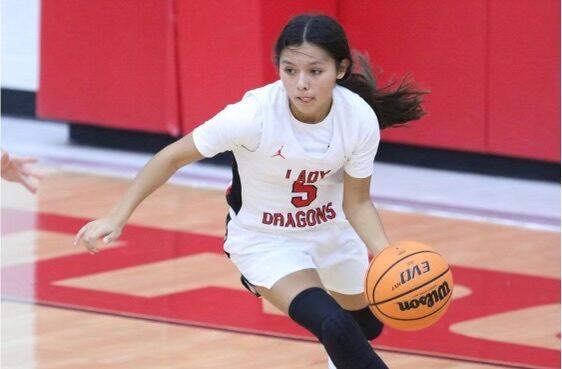 Kenna is a very solid point guard.  At the point spot she is a very vocal leader getting her team in their offense.  Her understanding of the game allows her to make good decisions from the point spot.  Kenna is a great 3 point shooter who does not need much space to get the shot off.  A very aggressive on the  on the ball defense

Halyn is a true point guard.  She showed great vision with the ball finding the open player multiple times.  At times she advanced the ball full court with a long pass to the rim runner.  Halyn showed deep range from the 3 connecting on 3 in a row.  Her on the ball defense makes it tough for the other team to get into their sets.

Parker was true to herself Saturday and showed why she has already received a scholarship.  The OBU commit is a great  shooter off the dribble needing just a little separation to shoot.  Really impressed on her agility to shoot off the screen.  Great defender on and off the ball as well.

Josie is a true combo type player.  Teams will have tough time matching up to her.  She can shoot the 3 as well as attack the basket.  She showed a great mid range game which you don see anymore.  Josie is solid in the low post as well.  A very athletic player