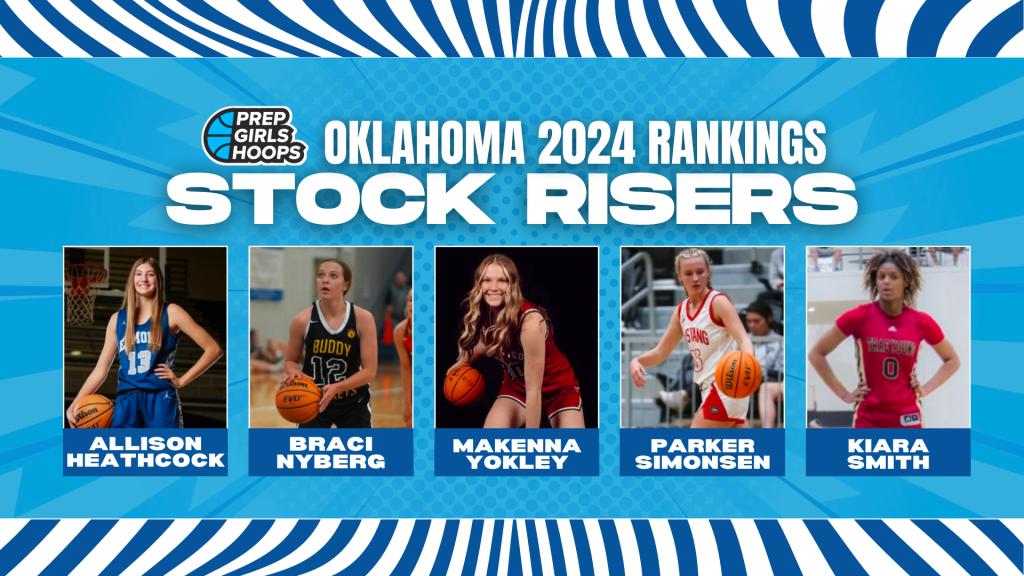 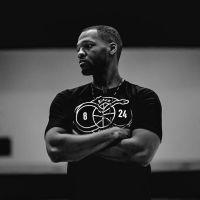 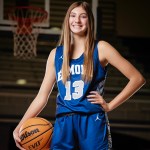 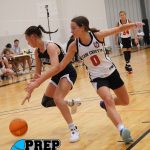 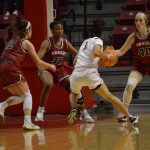 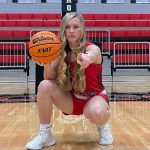 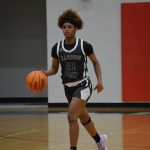 The players highlighted below may or may not have flown under the radar during their sophomore season but this past AAU season showed their worth on the court and proved that they are a high-level player and deserve recognition. These are the “Stock Risers” of the class of 2024.

Allison is a long guard that stretches the floor and shoots the basketball at a high-level. She is a ready shooter and if you let her get her feet set, she will knock it down from deep and in the midrange. Defensively she uses her length to pressure the ball and get deflections, steals, and rebounds. She is a willing passer and plays the game smart and under control. I would consider Allison one of the top shooters in the state of Oklahoma, due to her consistency throughout last year’s season and the production she contributed this summer on the PGH circuit. She is a big contributor to the success of Edmond North and helped them win a state championship as a sophomore. This year she has been working on expanding her game by putting the ball on the floor and getting to the basket more. She caught the eye of Division 1 colleges and has committed to attend Creighton University in the fall of 2024.

Braci is a prolific point guard that plays with confidence and controls the pace of the game. I enjoy watching her play because she leaves it out on the court and produces on both ends of the ball. She creates off the dribble really well and knows how to get to her spots and to the rim. She has good footwork when scoring and knows how to maneuver in traffic to the basket when attacking. She is a finisher at the rim and plays through contact. She does a great job creating space to get her shot off in the mid-range and is a serious threat from deep, is a 3-level scorer. Defensively, she works hard and plays with quickness and instincts. Braci played a pivol role in the success of Seiling High School and ultimately winning a state championship in the 2021-2022 season.

Makenna is a long forward with shooting ability from deep and strength inside. She has decent handles on the perimeter and good foot work in the post. She is a smart player that doesn’t force things but when the lane opens up, she can turn the corner and get to the basket. Standing at 6’1 she plays big, strong, and is a force on the court. She will work for inside position and when she catches it, she keeps it simple and is effective in the paint. She has good touch and can finish over the top and uses the backboard really well. She can push the ball in the open floor and makes good decisions with the ball. She will also run the floor and scores well in transition. Heck of a player!

Parker is a feisty guard that works on both ends of the court. Defensively she has active hands and quick instincts off of the ball. She is a competitor that plays to win and with a lot of effort. She is a ready shooter with a quick release and knows when to let it fly or attack the basket. She has the ability to attack the open gaps, hit the midrange jumper, and finish at the rim. I expect her to take on a big leadership role this year at Mustang, and display more of her potential on the court after losing two now Division 1 athletes in Karley Johnson and Talia Pogi. I will definitely keep an eye out for Parker and the 6A Mustang Broncos.

Kiara is an athletic guard with loads of potential in her overall game. At the point guard position, she plays her role, getting teammates involved and scoring when needed. She can hit shots from deep but shoots well in the midrange. Defensively she is a specialist, using her athleticism and quickness to gain advantages over opponents and create opportunities to score for her team.