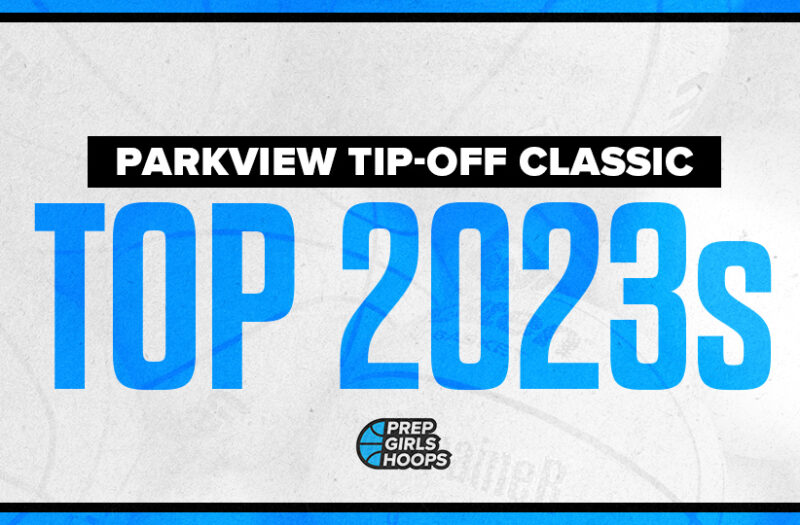 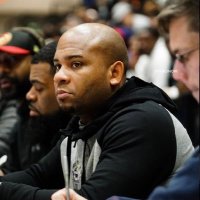 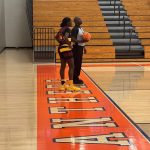 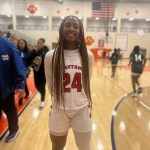 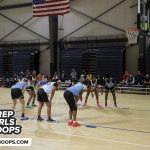 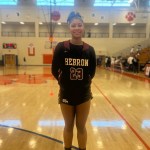 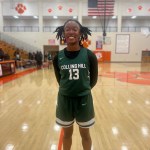 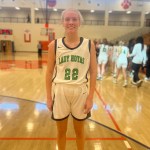 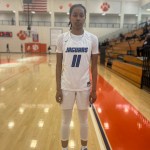 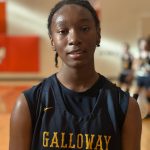 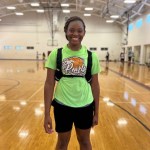 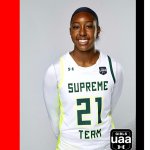 With holiday events in full swing across the state, the Parkview Tip-Off Classic was a great one to see a range of talent from every position and class. Because of that fact, I am breakdown the standouts from each. Seniors, juniors, sophomores, and freshmen alike hit the court and put their games on display.

Here is a look at some of the top performers playing their final season of high school basketball. 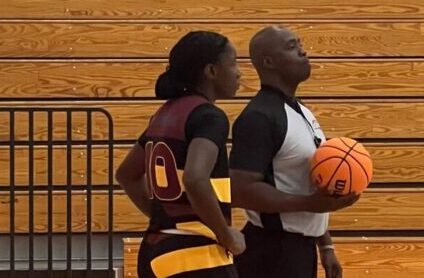 Jayda is a big guard with poise on the court. She does a good job letting the game develop before filling in whatever void her team needs. She can defend and sore in impactful ways. She can create for herself off the dribble She uses her length well on the defensive side where she rebounds well from the perimeter and can notch an occasional block from the weakside help. The St. Johns commit will play a major role in another run at the title for Forest Park.

Kailyn is a good decision-maker as the lead guard. While she is more than capable of scoring herself, she is very unselfish and seems to really enjoy feeding her teammates. She finished with 9 points going 3-5 from behind the arc. Her passing ability was on full display as she added 7 assists to her stat line. She has a really good IQ for knowing where her teammates can score and when to get it to them. The Kennesaw State signee is on the hunt for a state championship to solidify a body of decorated body of work at the high school level. 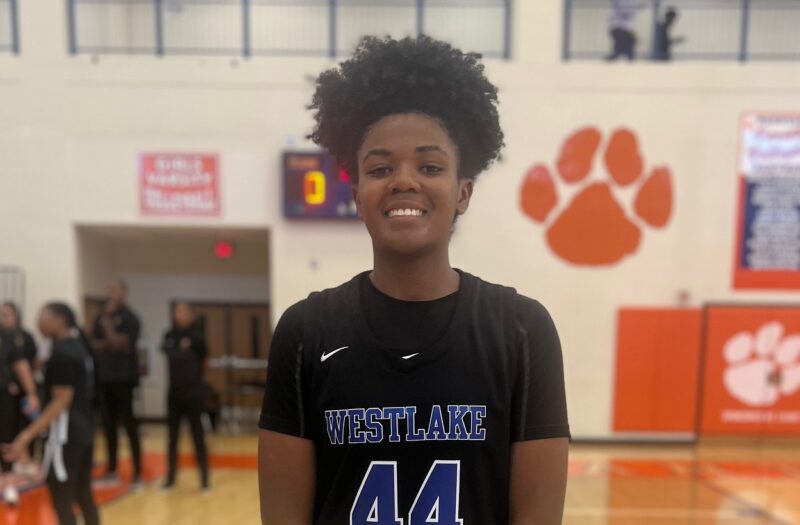 Kelsey had a productive game on the interior and was able to make plays on both ends of the floor. She has good hands which showed when receiving entry passes on the block. She collected the low bounce and lofting pass over the top in traffic all the same.  Did well keeping the ball high above smaller defenders when looking to catch and get the ball quickly to the rim. She moved well on defense and challenged shots at the rim. She’s still available and should find herself on a college roster after her final high school season ends. 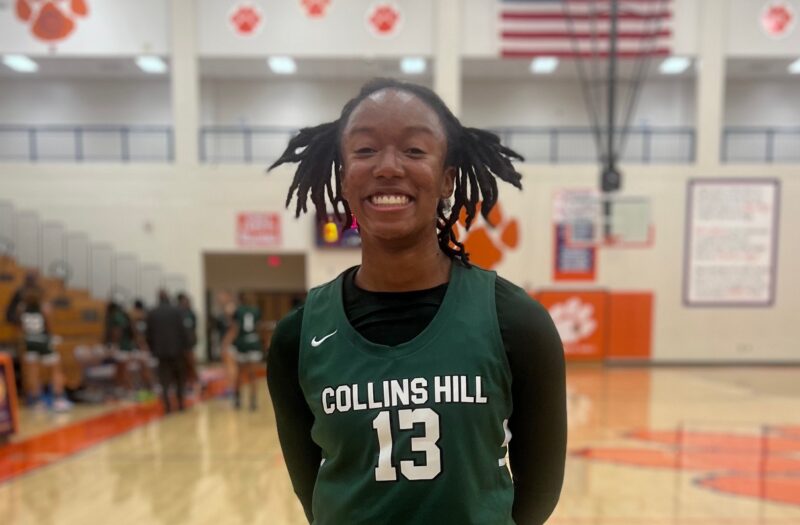 An athletic guard who plays with a chip on her shoulder. She has the play of a seasoned guard that understands the game. She’s a leader on the floor and is not afraid to bark at her teammates to make sure expectations are met. A strong driver who balances her finishes at the rim with explosive mid range pull-ups.

Kyla is fun to watch. She does everything with an energy and effort that is infectious. She keeps pressure on the defense in transition because even from the forward spot she runs the lane and can attack from the perimeter. She has enough quickness to play the passing lane and defend backdoor cuts. She has a lot of versatility on both ends of the floor. 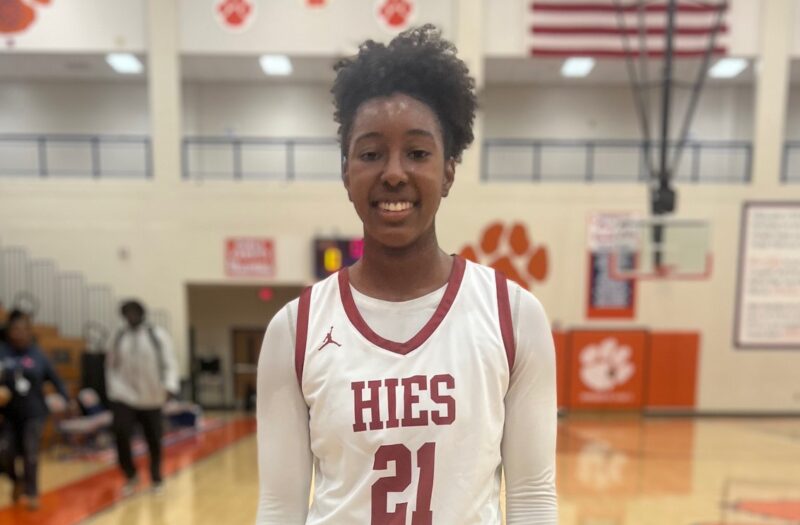 Olivia was back in action against a determined. It was a slower start from a scoring viewpoint but her energy and effort on the floor always show up. It was that energy that put her in a position have a six-point fourth quarter in a come-from-behind win. The question is often asked what players can do when their shots are not falling, and I think Olivia does a great job answering that question every night.

Parkview did not have an answer for Makayla in their matchup. She has great size and athleticism and was able to score and defend using it well. She got a few touches on the block and added to her point total by crashing the offense rebound and going up strong. Her shooting touch has continued to develop and she knocked down nice high post jumpers to take advantage of defenders playing off of her. 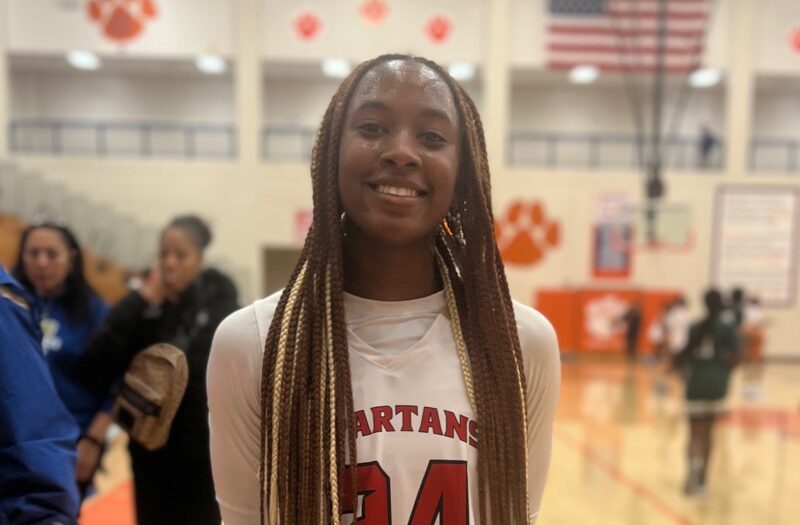 Trinity can be expected to consistently contribute to the scorebook. She led GAC in scoring in both games that I watched her. She shoots it well enough to force full closeouts from distance but relies on her driving and finishing to add points often. A physical defender as well. 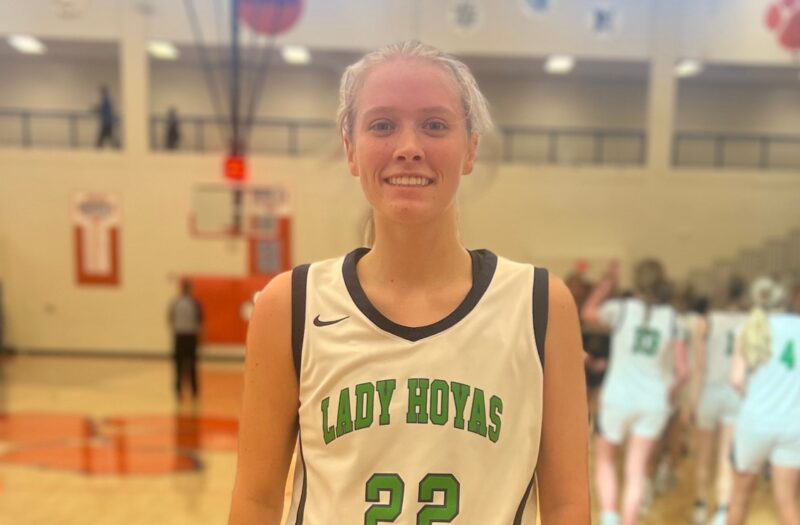 Holley had a good outing for a Harrison team that was a bit outmanned. She never let up even with the game well out of hand. She knocked down the deep jumper but was most effective on aggressive drives and slashes to the rim. She’s a solid finisher with both hands and has good acceleration when pitting the ball on the floor. Defended with a lot of effort throughout the game. 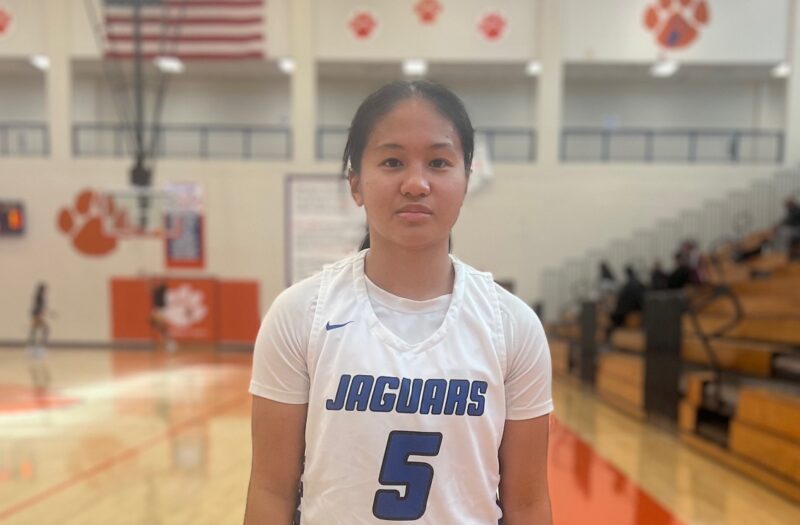 Blezzy is a tough, small guard. She was hard to contain even when the trap appeared to be in perfect position. She dribbled through and around defenders in a game against Westlake. Because she was often beating two defenders when working against the press, she used good vision to find open teammates everywhere on the floor. 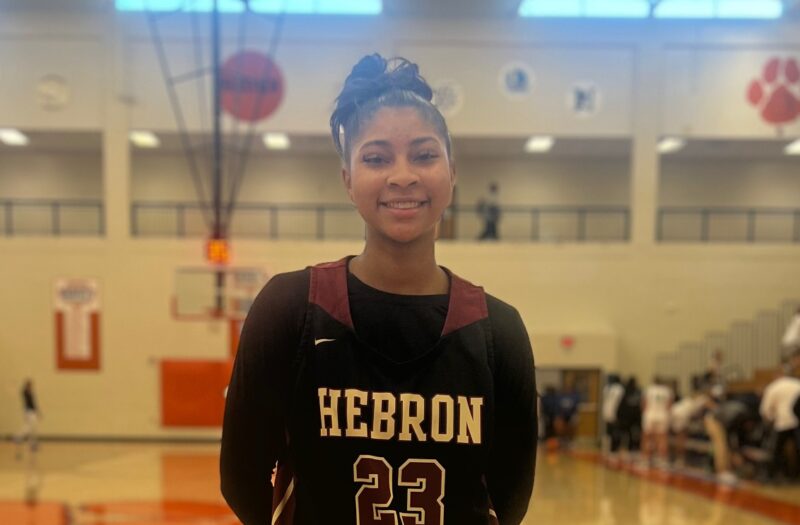 Trinity played well in her game against Harrison. On a roster at Hebron that will see multiple players in double-digit scoring most nights, she did most of her scoring around the rim. She has long arms which show up well in the smothering defensive system she is in. She made good decisions on when to gamble which usually resulted in tipped passes or steals. 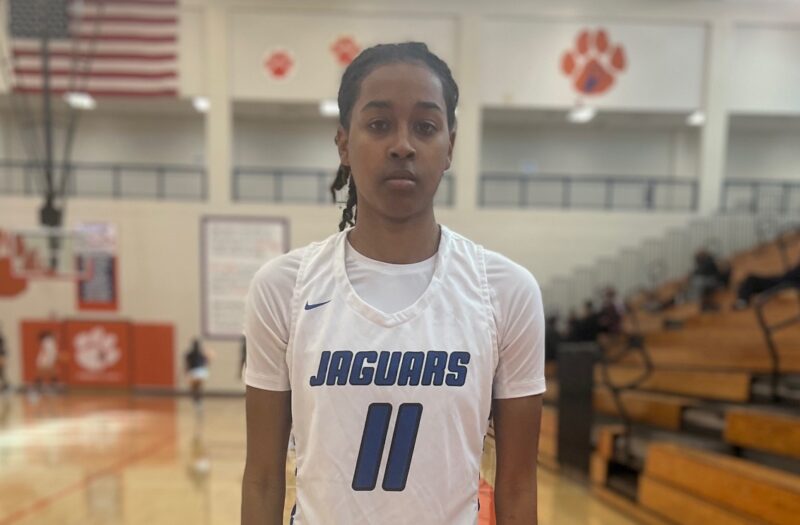 Sabrina looked smooth on the court. She took what the defense gave which was usually open catch-and-shoot jumpers or straighline drives. She connected on some much-needed baskets down the stretch in a close game against Westlake.

Keydrick Barlow (@CoachKBarlow) joined the Prep Girls Hoops team as the Senior Contributor for Georgia in 2019. Since the first day, Keydrick’s commitment to providing exposure for girls’ basketball has been apparent. A native of Atlanta, GA, Keydrick has served as Associate Editor and Regional Event Director for Prep Girls Hoops and PGH Circuit and is now a covering in both Georgia and Alabama.