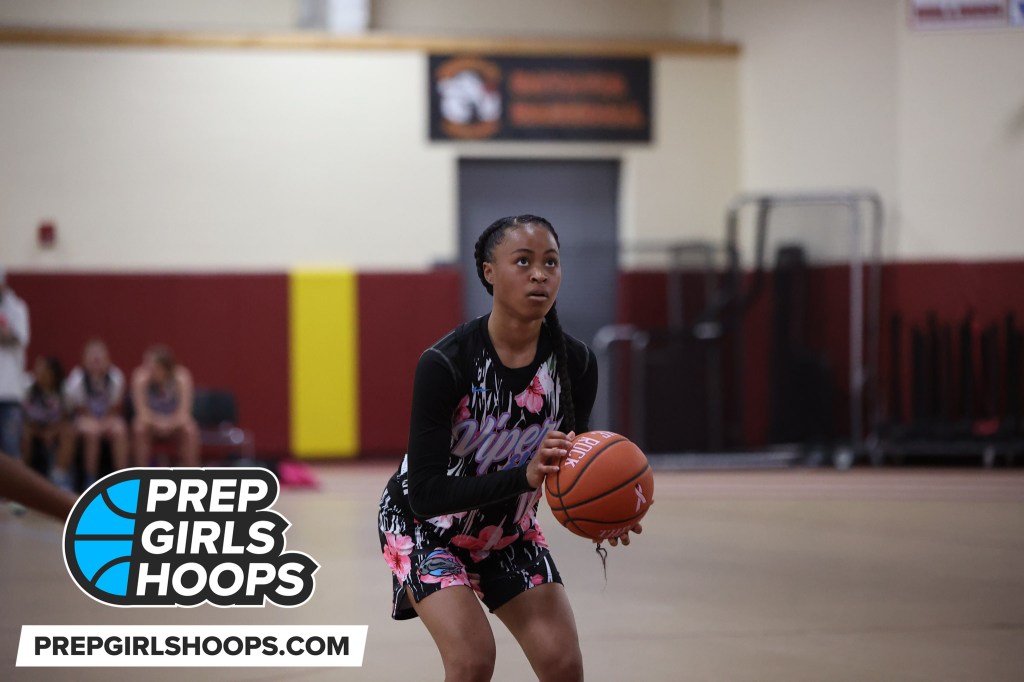 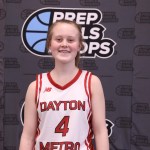 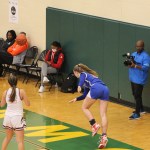 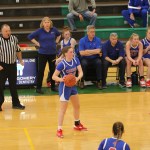 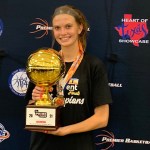 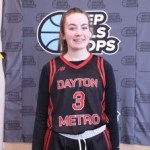 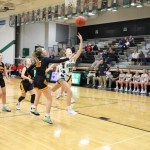 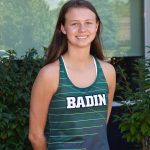 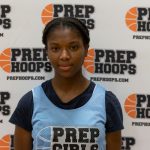 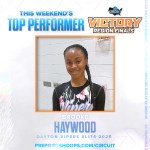 This will again be a good conference to watch this season. Alter is the defending D2 state champs, Carroll always has very talented players and have some good freshman this season. Fenwick is a team looking to get over the hump while CJ has a group of hungry players wanting to make a run. Badin lost a lot from last year but will always be in the mix and McNicholas is ready to turn things around.

Dayton Carroll– Expect to see several younger players get a chance to contribute this season with a high talented team and also several key players. Four freshman and three sophomores are on the roster and many of them expect to play a key role. Senior Ellie Meyer is a 6-1 2023 who can score from around the rim but isn’t afraid to shoot from the three. Juniors Meghan Parlette

Meghan Parlette 5'8" Carroll Hs - Dayton | 2024 OH , Lyla Graely and Addie Ryan all are ready for an increased role on the team. Sophomores Lyla Oliver and Ali Davis are both players who will be counted on this season, while freshman Kiera Healy

Riley Smith 6'2" | SF Kettering Alter | 2024 State OH is another 2024 who is 6-2, scores from the perimeter, is long and lanky player who can create and runs the floor well. She is currently ranked #8 in our latest PGH 2024 rankings. Also Adia Strauser Adia Strauser 5'10" | SF Kettering Alter | 2024 OH is another 2024 who we think will raise her game this season. Sophomores to note this season include Maddie Moody, a 6-1 forward with good footwork, nice range and can create plays. Physical player. Another sophomore we saw this fall is Ashley Scheffer, she is a physical defender and vocal on both ends of the floor. Creates great energy for her team and stays engaged while handling the ball well. Keep a close eye on 6’1 2026 Da’Shai Shephard who lands on the PGH Freshman list. A physical player whose game could grow as the season progresses.

Middletown Fenwick– Led by 2023 Madalyn Mahoney who is an excellent perimeter threat with good handles and a smart basketball IQ. She is headed to Roberts Wesleyan to play her college ball, she is a big leader for Fenwick. Kelsey Neff

Kelsey Neff 5'10" | C Bishop Fenwick | 2025 OH is a 5-10 2024 who has great hands on defense and can create a lot of deflections. She is a player who can pressure the ball and can push tempo. She is strong and physical. A rising 2025 is 6-1 post Caroline Hathaway Caroline Hathaway 6'0" | SF Bishop Fenwick | 2025 OH , who is solid around the rim with good hands and a good basketball IQ. Also watch for another 2025 Aiden Melzer and 2024 Makena Payne Makena Payne 5'5" | PG Bishop Fenwick | 2024 OH . We saw both at the Dayton Shootout and Aiden has quick hands and a good midrange shot, She has a good skillset and can play downhill. Makena leaves it all on the court, working hard at both ends of the floor. She is active on defense and can knock it down from the perimeter. Another 2024 to watch is 5-2 guard Katelyn Lemuel, a player who can score from the outside and was a good three-point shooter last season. Shoe nearly 37% from the three last season, looking to add to her contributions this season.

Gracie Cosgrove 5'9" | CG Stephen T. Badin | 2025 OH is a player we have seen over the summer and like the way she plays the game. Hard nosed and aggressive with the ball. Ashley Pate

Brooke Haywood 5'8" | CG Chaminade Julienne | 2025 State OH is a 2025 who we saw this summer on the PGH Circuit among other events. She is strong around the rim with a soft touch and good footwork. Athletic and can push the ball down the floor. Incoming 2026 Janae Cain Janae Cain 5'4" | PG Chaminade Julienne | 2026 OH is a player who should make an immediate impact for CJ. She is a talented guard with handles and tenacity. Can score from anywhere and has a very consistent shot from the midrange. Known as a tough defender.