Opening Weekend Standouts from the 937/513 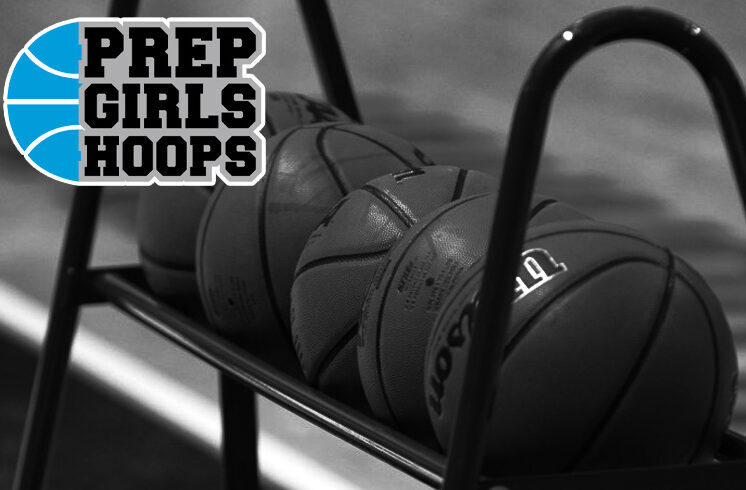 There were several outstanding performances last weekend around the Dayton/Cincinnati area, as it was opening weekend of girls basketball around Ohio.

Alley opened the season with a great performance against one of the traditional D2 powerhouses in the Dayton area Valley View. Alley dropped 15 points including 7-8 from the free throw line in a Miamisburg 50-47 victory. They trailed by five points heading to the fourth quarter but put together a solid final eight minutes for the win. Haas is a strong physical guard who can score at the rim and play though contact.

What a career-opening game for a point guard that Fairmont hasn’t has since the days of Chelsea Welch. Nico put the area on notice with a near triple-double in her first high school game. The flashy freshman scored 12 points while dishing out 8 assists with six steals. She is a player who will quickly turn heads with her mature play for a freshman.

Speaking of freshman who made an impact, Braelyn opened some eyes last weekend in her opening game. She scored 24 points for the Rams as they defeated St. Ursula out of Cincinnati 76-40. Got to see her at the OGBR event this summer, she really seems to have good poise for a freshman, good length and can do a lot with the ball. It is only getting started for her!

Chloe had a good opening game performance as she started her senior season off well against Columbus Northland. She had 15 points, 7 assists and 5 steals in the win. I saw her over the summer, really liked the way she led her team. Great handles and good court sense. Able to run the show, score and defend.

Great performance on Opening Night for the senior as she dropped 26 points and they needed every single one of them in a 54-48 win over Greenville. Lily is a phenomenal shooter but can also get to the rim and in turn, get to the line. Connected on 12 free throws in the big win for Eaton. For good measure she also had 7 rebounds and 4 steals.

We here at PGH will have to keep an eye on her, as she was not on our freshman to watch list but did have a nice opening game despite the loss. Donisha scored 12 points and had 15 rebounds including 7 on the offensive end. She also had 5 steals on defense. One to keep an eye on this season!