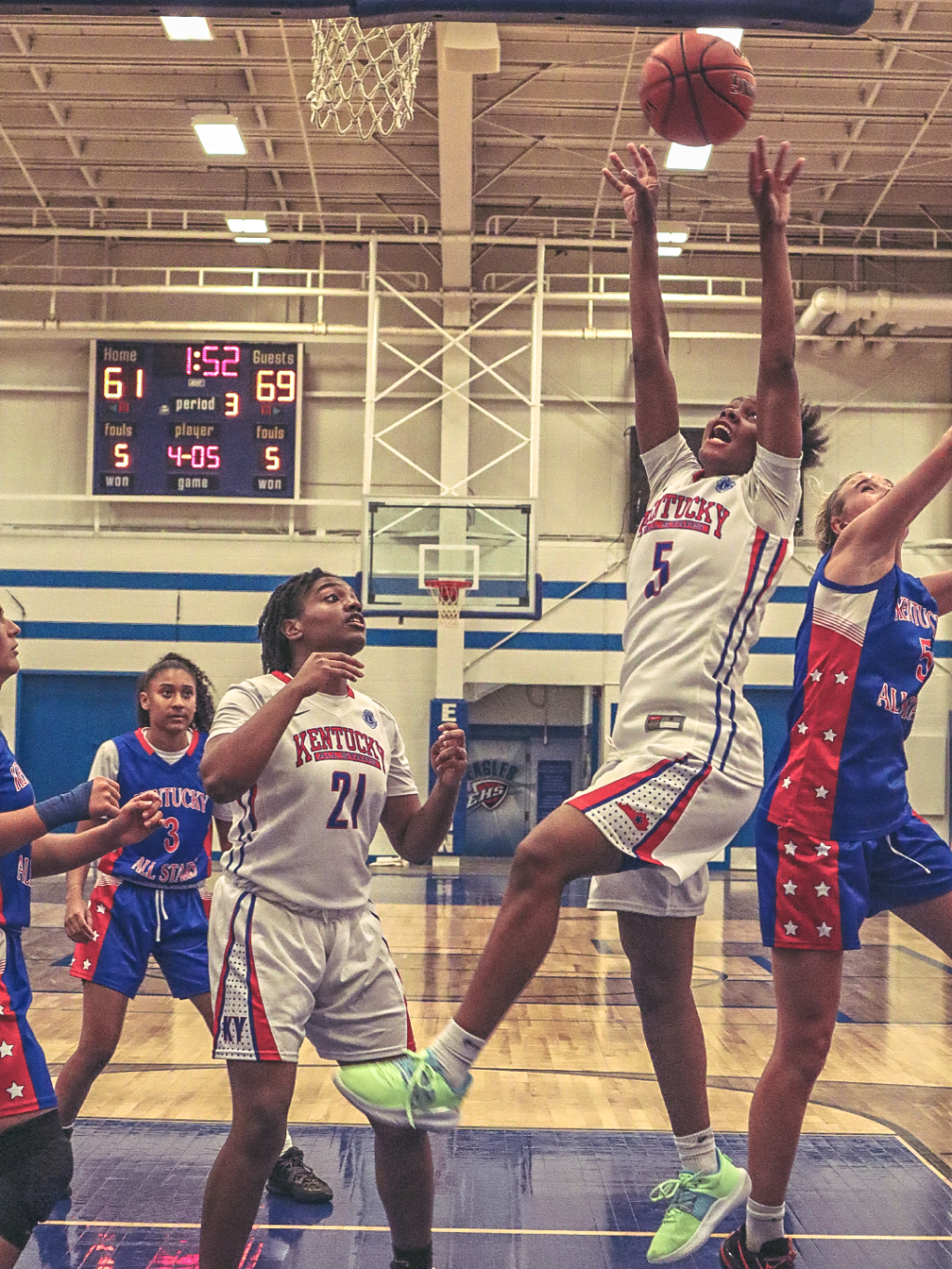 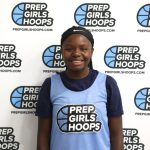 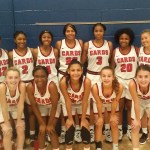 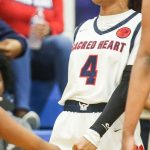 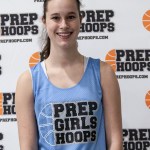 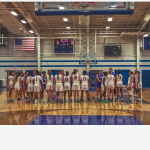 We haven’t even started practice yet but it’s never too early to take a look at what could be the most wide open Miss Basketball race we’ve seen since PGH Kentucky was launched. Here’s an early look ahead at some players in the running for Miss Basketball.

Haven has been at or near the top of our class rankings since we launched them for this class. She’s a walking bucket and will end her career as one of the best players to come out of her area in a long time.

Timberlynn may have ended up with a longer scholarship offer list than anyone else in the class and she deserved all of them. Yeast has had a decorated career and will surely put up big numbers again in her Senior season.

Byars is a double double machine and one of the best talents in the Senior class. But also, GRC is loaded so her individual stats (especially scoring) are likely to suffer even though her team will win a ton of games.

One of our coaches at camp last year called Triniti “Russell Westbrook” thanks to her athleticism and how hard she plays. All of that will translate to the next level for sure but she will not be expected to have high scoring numbers for a loaded SHA team.

Kensley is a sharpshooter and one of the best scorers Kentucky has seen. She has consistently put up huge scoring numbers and has to be amongst the most valuable players in the state. But will a player from the mountains be able to get enough votes to win the award?

Lind is a double double machine and one of the most valuable players in Kentucky. She’s also helped Cooper shift the power in the 9th region away from Ryle. But is her name big enough to sway any voters?

Destiny missed a year with an ACL tear but before that, she was a scoring machine and an effective two way wing. She’s back now and should be 100%. Can she put up huge numbers and garner enough support to win the vote?