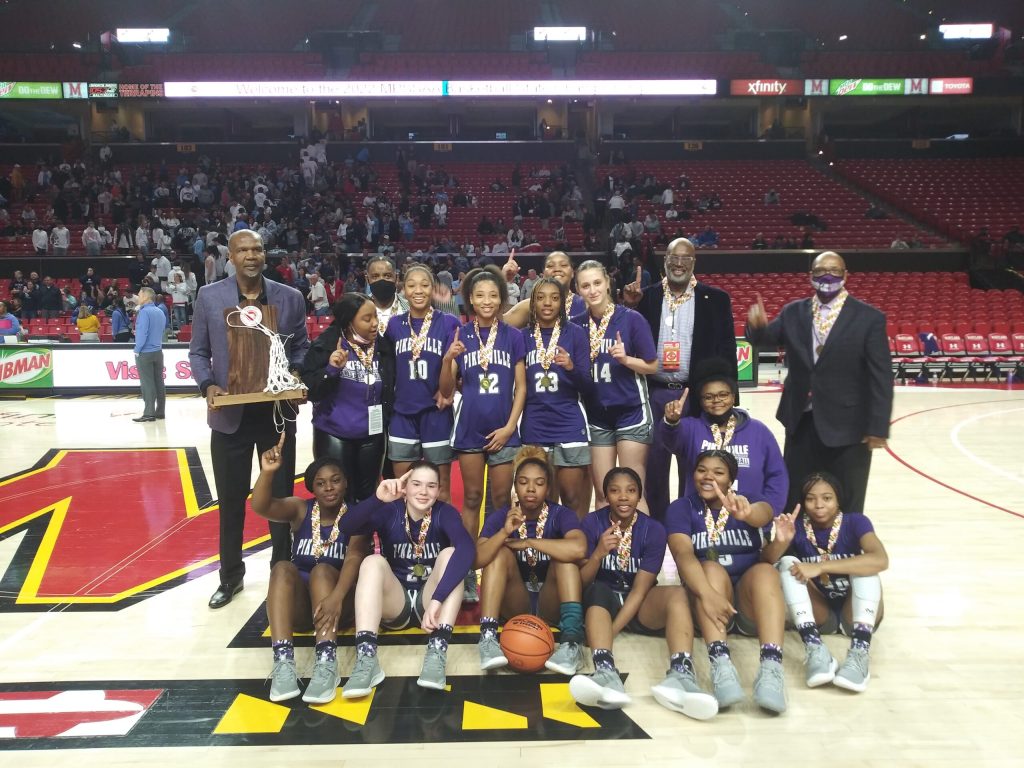 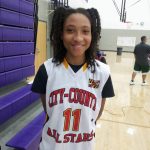 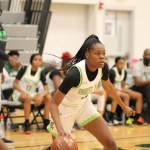 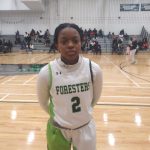 And we are off… the “2022-2023 Marathon to Comcast begins”. It’s that time of the year when line drills, ball handling skills, and conditioning are in full effect. For the Maryland public high school teams November 15th was the start of their season long journey. As a former coach, athletic director, and school leader I have always valued how girls’ basketball still embodied the team concept. In the age of positionless basketball, and amateur summer free agency, it is refreshing to see good post players who can dominate the paint and good perimeter players who can control the game. As always, two things remain the same; Good defense wins championships and good coaches always find a way to get the most out of their student athletes. I am going to preview the MPSSA 2022-2023 Girls Basketball Regions. These are merely predictions, as we know anything could happen with injuries, and other adversities. There are always sleeper teams. Let us look at the 1A Region Below. Other region previews will be posted shortly.

Pikesville is gearing up for another return down to comcast. They have eight players back from their state championship team. Led by their signature defense and Coach Dukes ability to make in game adjustments, this team is ready to defend their 1A Crown. The starting backcourt from the 21-22 team departed, however this year’s team will have noticeable balance led by their four seniors. After not capturing the County championship last year for the first time since coach Dukes tenure. They should be heavy favorites to win the county this year. Capturing a 3rd title would cement Pikesville as a powerhouse.

Players to Watch: Kelsey Parker Kelsey Parker 5'4" | CG Pikesville | 2023 State MD (senior guard known for her poise, basketball IQ and ability to make her teammates better. Amaya Moore (senior guard known for her ability to get to the basket with reckless abandonment. Has the skill set and athletic ability to put pressure on any defense. Jayda Mayles (senior forward known for her long range ability. Can stretch the floor and play both in the post and on the perimeter. Should compete for Baltimore county player of the year. Ty’Keisha Hill (PF/Center known for her ability to finish around the basket, has a soft touch from midrange area as well. Korai Bowen (senior combo guard who will be the main facilitator this year. She has the ability to get to the basket and knock down the 3ball. Darielle Weems (post player with great foot work. Really shined vs top competition in the fall league. Bree Taylor

Ever since coach Dunn took over the program, Forest Park has been a force to be reckoned in the 1A region. Their style of play overwhelms their opponents into playing an ugly game. This maybe the year that they take their next step into capturing a state championship. They should finish second in the Baltimore City league behind 3A state champions Poly.

Chaniya Taylor 5'11" | PF Forest Park | 2024 State MD The Unicorn of the team. Much improved offensive player. Her game has really elevated as she can score in the post and step out midrange. One of the best defenders in the state. Her intensity is unmatched. , Aliyah Carroll- Very athletic and skilled. Can play multiple positions, much improved defender. Team captain. on the wing and post. Outstanding rebounder and good IG. Great intangibles, a coached dream. Amora Alston

Amora Alston 5'1" | PG Forest Park | 2024 State MD – (Junior guard Crafty point guard who has improved her jump shot. Great decision maker and general on the floor. McKenzie Fitzgerald- Feisty aggressive guard who can score the rock and is not afraid of contact. Should be a major contributor to this championship ready squad.

FSK is a fundamentality sound team that loves to share basketball. They play the game the right way. They should compete with WHS and Manchester Valley in the Carroll County league. Would not surprise anyone to see them in the state final four in the spring.

The Cougars of Thurmont, MD were 2 minutes away from being 1A state champions last year and have a handful of players returning to a 23-win team. This is a fundamentally sound program who capitalized off their opponents’ mistakes. They put on a passing and cutting clinic every time out on the court. You can pen them in as a major contender for the “Race to Comcast.”

After a great showing in the 1A state semifinals vs Catoctin 21-22 Fort Hill is looking to prove that it belongs to stay in the upper echelon of 1A teams. This gritty team from Cumberland, MD will be back in the mix in early March.