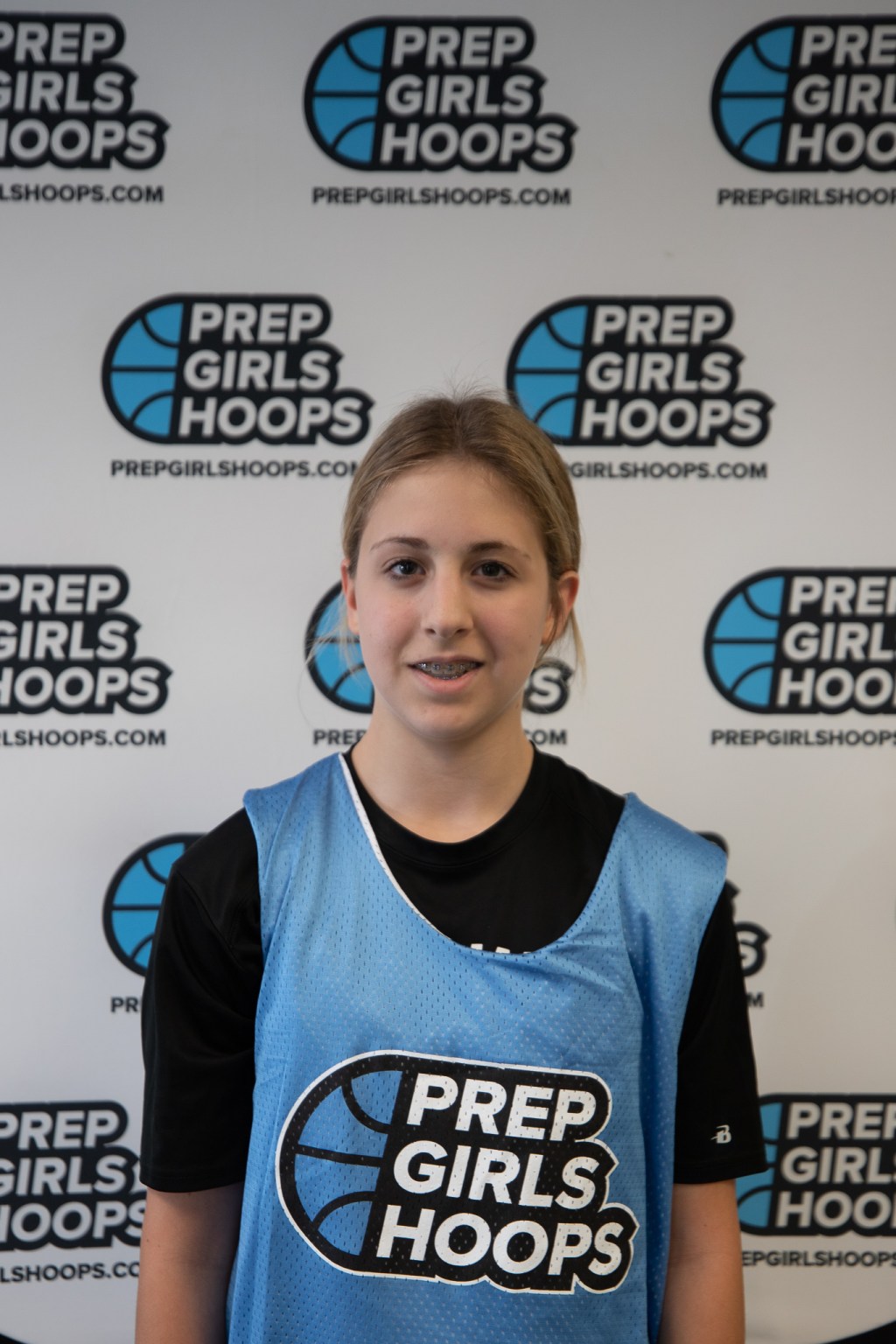 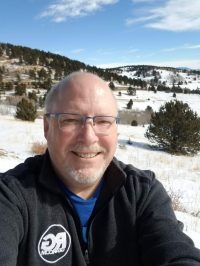 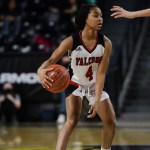 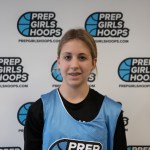 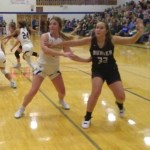 The 2025 ranks saw 14 new players join when it dropped a while back. Now composed of 71 prospects, a look at the top seven is in order to get them on fans’ radar ahead of the first games. Players are listed in rank order.

Gracie Oard 5'7" | SG Buhler | 2025 State KS , 5’7″, SG, Buhler – I saw Oard at Hutchinson Community College’s team camp in June. She is an aggressive player who jump shoots well and is a legitimate three point threat with a quick release.

Devoriah Brown 5'4" | PG Wichita Heights | 2025 State KS , 5’2″, PG, Wichita Heights – I saw Brown at the PGH Dynasty Circuit Wichita stop in July. At the Battle in the Sunflower I like her athleticism in finishing a scoop shot at speed and especially her passing. All event she made good entry passes from the wing and the top. My colleague Adrian Maloney wrote in September about her scoring ability and tenacious defense.

Emily Bainter Emily Bainter 5'8" | SF Hoxie | 2025 State KS , 5’9″, SF, Hoxie – Hoxie made a lot of noise last season and is expected to make even more this season. Bainter is a big reason why. She has a quick release on her perimeter shots, has good length, and has the unique ability to block perimeter shots. And after the block, she can gain ball control quickly and finish the transition play fluidly.

Abbie Numrich 5'7" | SG Blue Valley Northwest | 2025 State KS , 5’7″, SG, Blue Valley Northwest – I was able to enjoy a good look at Numrich at the PGH Top 250 event in Shawnee last month. While she may not be as fast as many of the players she matched up with she does run and move into space, including in the lane, well. I really liked how well she boxed out on the perimeter.