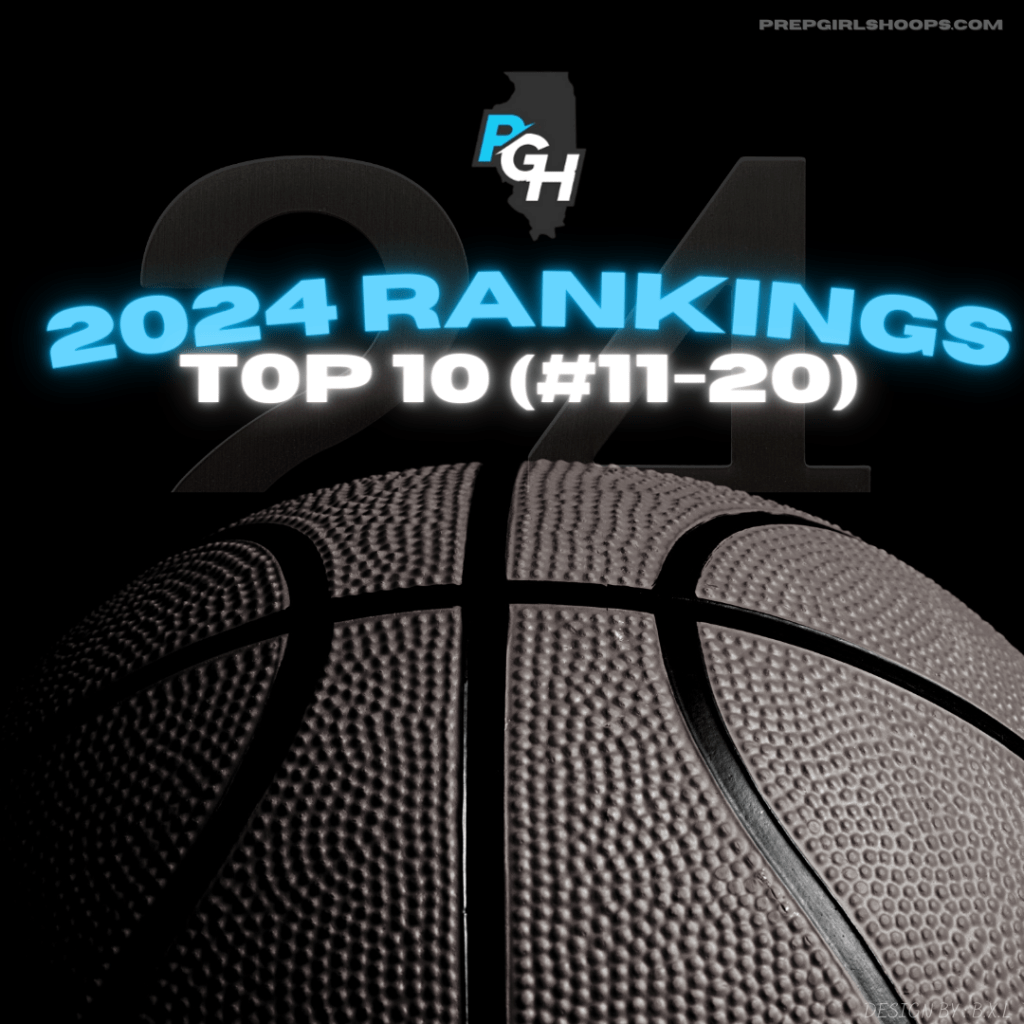 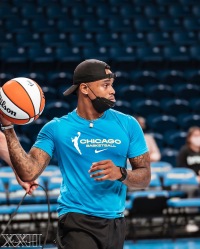 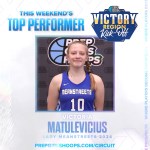 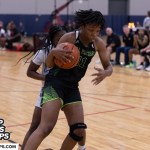 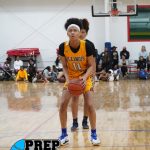 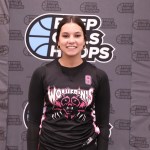 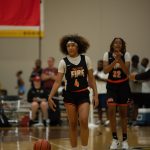 Our 2024 Rankings have been updated and revised with a list of 132 Prospects! All different college-level recruits and commits were put together!

Below are the top 11-20 of a long list of talent and potential that is up for a huge sophomore season!

A two-way guard that can make plays with and without the ball. Mia can knock down the open shots, attack the basket and facilitate on the move. She understands the game and the details of it. Offensively, she gets to her spots, makes accurate passes, and never gives up on the play. When she’s on defense, Zenre’s patience and length give her an advantage.

A talented two-guard who has an extensive skillset. Mia can get hot within seconds. Whether it’s catch and shoot, off the dribble, or a set shot… Bergstrom jumper doesn’t change. Fluidity, speed, and accuracy. When attacking the basket she shows creativity,  awareness, and the ability to finish through contact. Mia can guard 1-3 with no problem and make 4 and 5’s hesitate and work a little harder. With an offer from Bradley.. expect more to roll in soon

Zuri’s athleticism is on show from start to finish. She shows strength, grace, and tons of aggression when getting to the bucket. Her awareness throughout the floor needs to be mentioned as well. She uses her deep three ability to keep the defense up tight which allows her to see the floor. Defensively, her awareness is on display too. She trusts her instincts, maintains balance, and uses quick hands.

A high motored guard who plays the game the right way. There is no drop-off in energy or heart between defense and offense… she gives it her all. Kendall can defend 1-4.. not just guard but defend. Block shots, play up close and force uncomfortable movements. On the offense, she can shoot, attack, and play off-ball… while always communicating. She can string together moves and let them fly right off the dribble. Kendall also shows the ability to play make and score from all three levels.

One of the most consistent guards and best deep ball shooters in this class. Reagan’s skillset screams versatility and hard work. On both sides of the ball Sipla.. simply leaves her mark. She uses good footwork when defending on the permitter and her length when defending the post. The constant movement she does on the offense creates open shots for herself and opportunities for her teammates. High potential.

At 5’10, Amaya plays the game like she’s 6’5. Doyle knows how to use her strong frame to give her an advantage on every possession, whether it’s offense or defense. On the attack, she creates space just by using contact before she takes off. She gets to her spots by any means. Dribble, bump, and then elevate for a shot. On the defense, she uses speed and balance to stay with guards, and her frame and strength to give 3-5’s problems.

Guyton plays the game with great pace and space. The confidence is on point, but the IQ she possesses is high as well. She takes her time to read the defense when attacking. Nothing is forced, everything is timed. On the attack, she toys with the defense. Aaliyah uses up and unders, quick floaters, and creativity with both hands. Her jumpers are on that wave as well, a space dribble, breakdown dribble, and then she lets it fly. A deep but calculated bag. Guyton also represented Brazil this past summer while playing FIBA ball… That experience alone is a tone-setter. Peoria has a problem… Coaches tune in.

If she’s within 3-5 feet… it’s getting sent to the rafters. Ari is a defensive nightmare. Opposing coaches will have to shift their entire gameplan based around her… She’s a legit game-changer. Her ability to track down rebounds, contest, and block shots is all effort-based, and you can’t teach that. Offensively, she can set up opportunities by her movement, setting picks, and slipping to the basket for easy buckets… while also being able to take you off the drive if put in the situation. Ari’s upside is high. Keep working!

Denver’s skillset works outside the paint, but just as well inside. She can shoot the 3 ball at a high clip, but can also use her length, speed, and size to get to the paint. When at the block Anderson shows good footwork, balance, and patience to score. She has a strong and explosive second jump after a rebound.. which allows her to get easy buckets down there as well. On the opposite of the ball, she uses those same three (length, speed, and size) to cause issues for the entire floor. Her athleticism can translate to any style of offense.

Victoria’s natural skillset can be seen the moment she touches the ball. The Elite 2 guard out of Montini has pure talent beyond her years. She checks every box as a hooper. Offensively, she can score, handle, and make plays from all 3 levels. Defensively, there’s not a body she won’t cover. This past summer Viki had the opportunity to represent her country & play for the U-16 Lithuania National Team in Europe, and compete in the FIBA Championship. She was able to gain experience while also tuning her skills… Viki is looking to use everything she learned to have another breakout season.