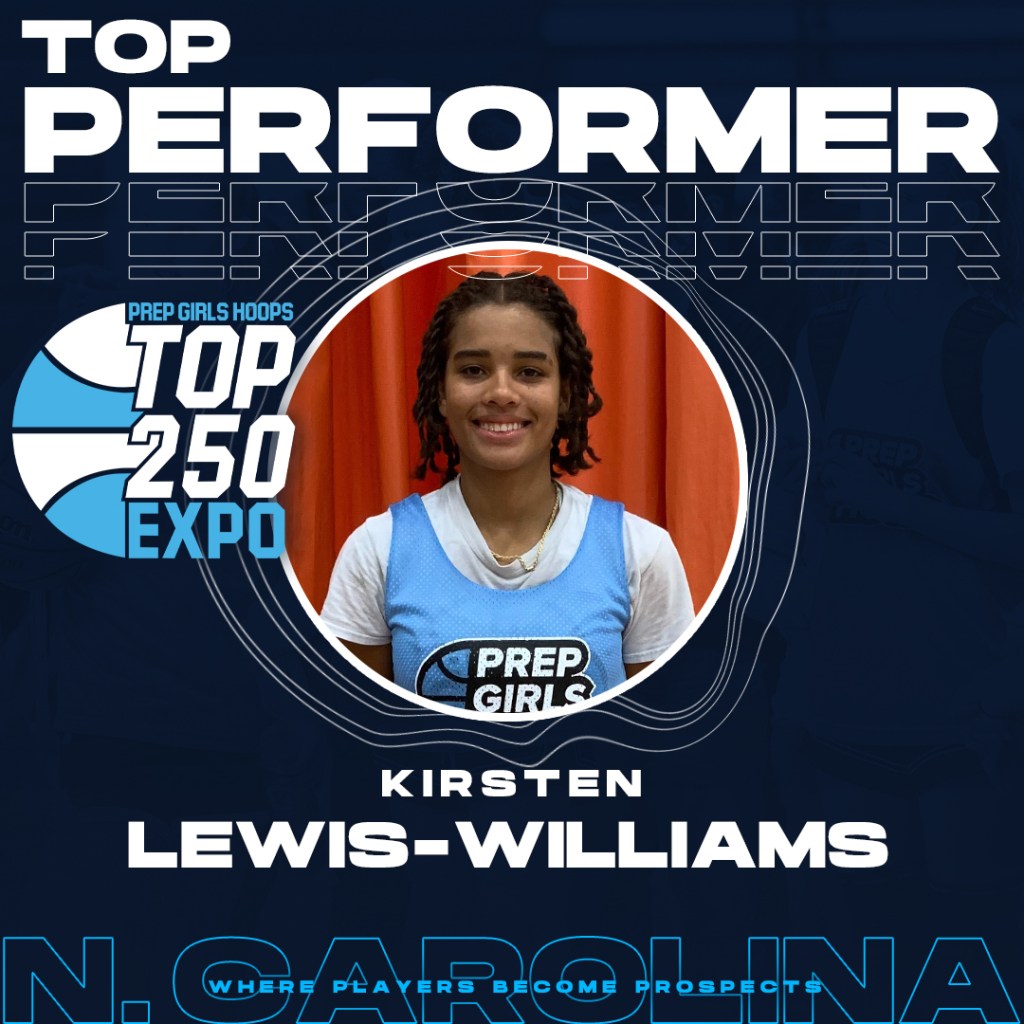 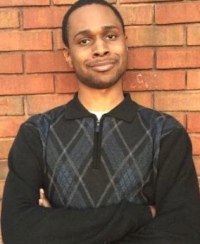 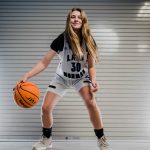 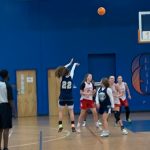 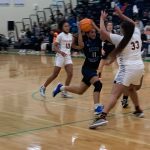 It is almost time for the best and brightest stars from the Hoop State to take to the court in their high school colors. But before that happens, a number of them had an opportunity to get one more tune-up prior to the start of the season.

Many of North Carolina’s top talents converged on Carolina Courts in Concord for this year’s Prep Girls Hoops Top 250 Expo. A large portion of the state, including the metropolitan Charlotte area, suffered through the effects of Hurricane Ian the day prior to, but Saturday’s get-together went off without a hitch.

Who were some of the top performers from the weekend in Concord? Let’s have a look… 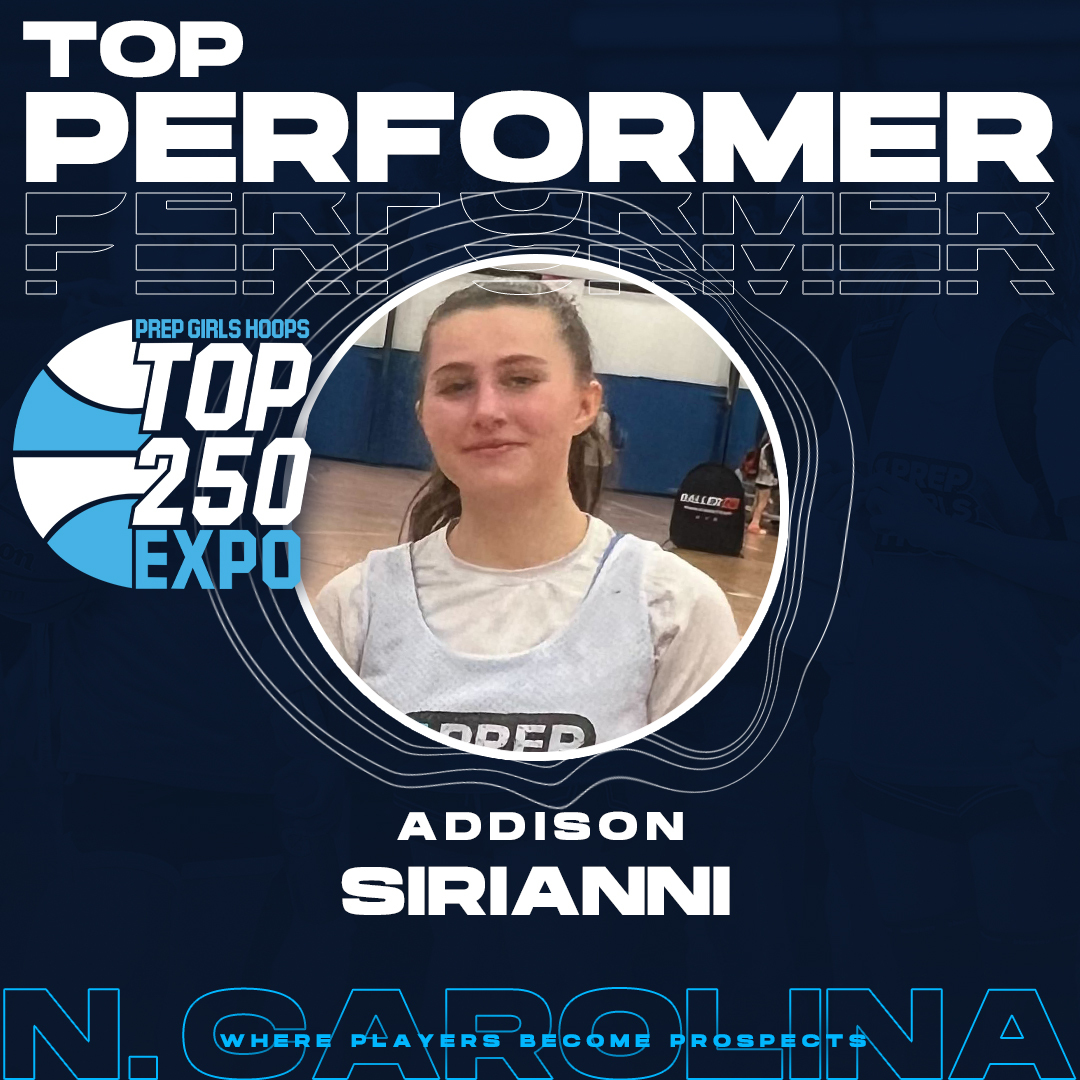 Yes, Sir-ianni! She played a key role for a 4A Lake Norman team that finished last season with a 24-4 record along with a 12-0 mark in conference play and a deep run in last season’s tournament. Along with what she gets accomplished as a scorer, she makes efficient passes that ensures her teammates stay involved in the flow of a game. Sirianni can organize a team’s offense in a halfcourt set and primarily plays either as a one or two guard. Her defense can also frustrate an opposing ball carrier as it can lead to said ball handler committing a turnover. Sirianni is just getting started. 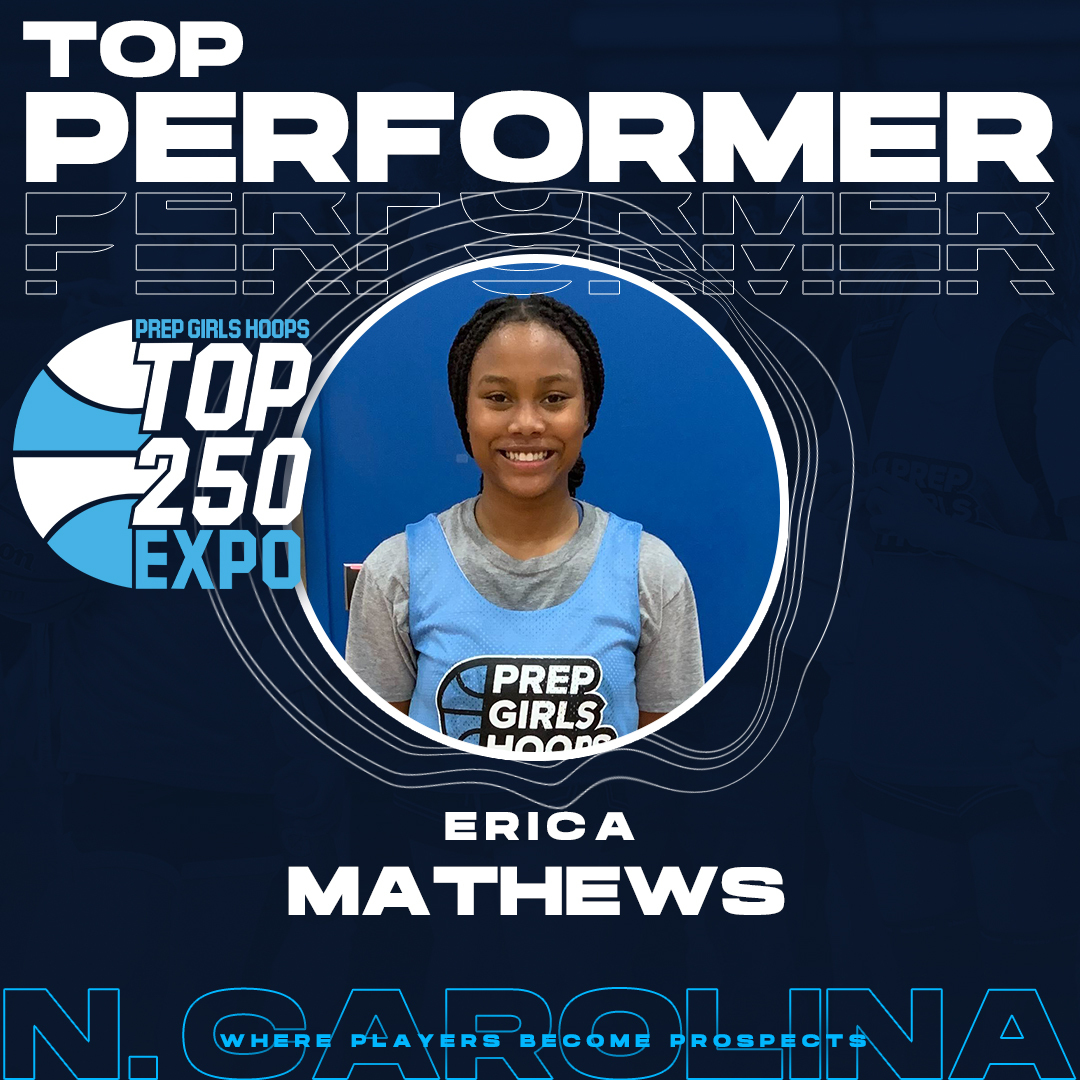 Mathews has exceled as a multi-sport athlete for the Lions as she also partakes in soccer in addition to what she does on the basketball court. She has no problems absorbing contact and finding her way to the free throw line. Her heads-up attitude she brings to every game can enable her to corral steals and she can convert offensive rebounds into two-point putbacks. Mathews has ran on the grassroots circuit with Phoenix Elite – and previously with Blazers Exposure – throughout the spring and summer months. She is listed at 5-foot-8. Mathews is transitioning into her veteran seasons with a wealth of talent.

Lewis is coming off a spring and summer that saw her run grassroots with Team United Calhoun 17U. Following a 2021-22 where she averaged 14 points per game in the 28 games she played, she is poised to conclude her high school career with an exclamation point. Lewis’ status as an asset to any team is not only apparent through her putting points on the board. She is listed at 5-foot-7 and is as efficient a rebounder as she is a scorer. Lewis has mastered the art of taking care of the ball and limiting turnovers and understands how to keep her teammates involved in the flow of the game with her proficient passes. Defensively, she is a threat to collect steals and create extra possessions for her team. There is a reason why Lewis is in our top 25 of North Carolina seniors. 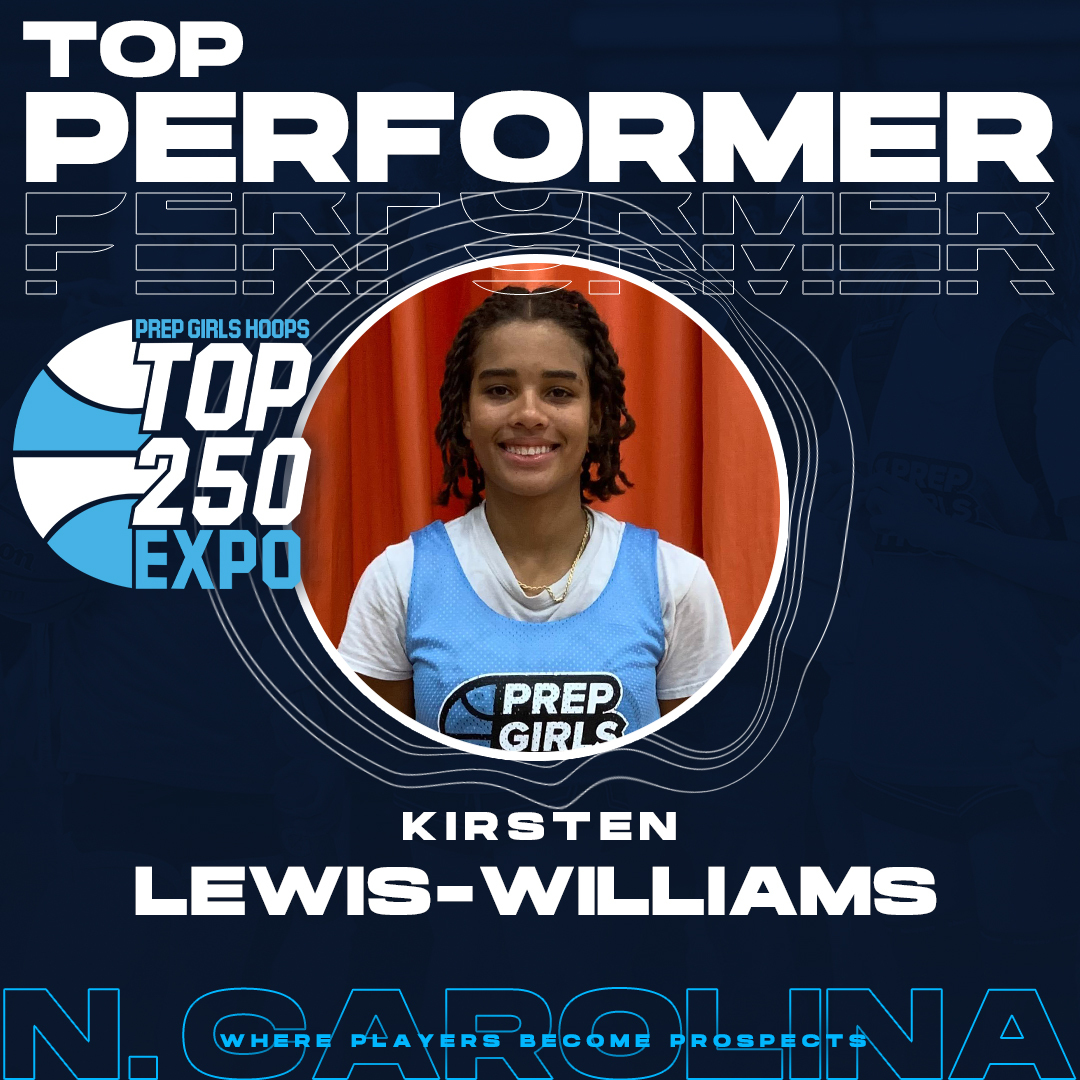 Lewis-Williams is another reason why the 4A Wildcats posted its first 20-win season since 2009-10 in 2021-22. Last year, she picked up an offer from Tusculum University in Tennessee and, this past summer, she landed a Division I offer from Saint Peters. Her ability to put points on the board as well as haul in rebounds have to be major reasons why the Pioneers and Peacocks have her on their respective radars. Lewis-Williams is listed at 5-foot-10 and can play at either of the guard positions while possessing the height of a three or a four. Ball distribution, shot blocking and gathering steals are other elements to her overall game.