Most Intriguing Match-Up’s Of Week 1 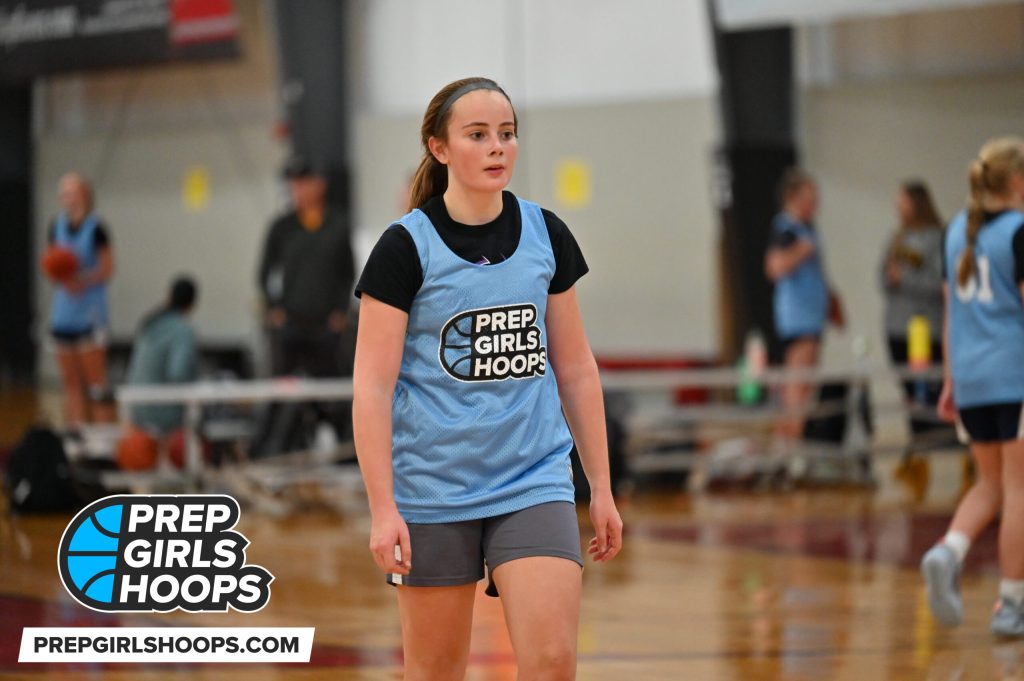 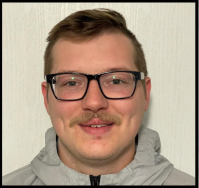 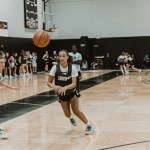 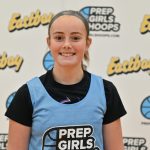 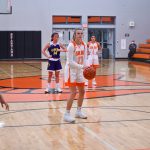 Each week this season I will be posting my top 2 or 3 games of the week that I can’t wait see wether it be because of a certain player matchup or team matchup. Week 1 of the season is as follows:

Ankeny Centennial will travel to Des Moines North High School in attempts to start their season at 2-0 after winning their first game 74-6 at the end of last week. This will not be a simple task though as Des Moines North returns two outstanding players in Sophomore Amani Jenkins

Amani Jenkins 6'2" | C Des Moines North | 2025 State IA and Senior Elizabeth Puot Elizabeth Puot 6'0" | SF Des Moines North | 2023 State IA . Centennial looked dominate and efficient in each aspect of their game to tip off the season, if they can bring the same energy to this contest and keep it competitive, it’ll be a very good sign of what can be in the near future for the Jaguars.

In the first game of her sophomore year Tillie Smith Tillie Smith 5’4″ | PG Ankeny Centennial | 2025 State IA came off the bench for Ankeny Centennial High School and lit it up from beyond the three point line, making 4 out of 5 shots while ending the game 5/6 from the field with 14 points. Smith is a good shooter with a fundamental shot and good balance as she comes off screens. If she is given an open look for more than a second, it will have a good chance of going in. As the season goes on she will show what else she can do for her team as a scorer and overall player. Once she is more comfortable in the varsity system it should all come a little bit easier to her.

Jaeden Pratt Jaeden Pratt 5’8″ | SF Ankeny Centennial | 2025 State IA comes into her sophomore year as a top ranking player in the 2025 class throughout the state of Iowa. Pratt had a solid start to the year in their season opener scoring 11 points, grabbing 5 rebounds, dishing out 2 assists and creating 2 turnovers in their 74-6 win. She played as the most complete guard on the floor for a loaded Centennial team. I would categorize her game as a natural 2 or 3 guard depending on the matchup in front of her. In this next game it is going to be a “match up of the year” type game with Pratt matching up against Elizabeth Puot Elizabeth Puot 6’0″ | SF Des Moines North | 2023 State IA of Des Moines North, another multi-dimensional wing who can really play. Each player has the capability to take over and make the difference between a win or a loss.

Amani Jenkins 6’2″ | C Des Moines North | 2025 State IA will join up with Des Moines North as one of their captains for her Sophomore year. Jenkins had a great year as a freshman, controlling the paint and working each practice to prepare properly while growing as a player. I expect once Jenkins gets comfortable after the first quarter that on this game that she will eat on the offensive end. Her post presence will be too much as the game goes on. From the tip she will be the most physical player on the floor and she will use that to her advantage. If the defense decides to double team her then she will pass the ball out for an open jumper for one of her knockdown shooting guards. Either way, she will be a match up nightmare for the defense.

Elizabeth Puot Elizabeth Puot 6’0″ | SF Des Moines North | 2023 State IA come into her senior year ranked in the Top 10 in the class of 2023 in the state of Iowa as a lengthy, athletic, combo guard who can shoot the ball from good distance away. This season, as she keeps bringing in college interest, Puot will look to be the unquestionable senior leader of this Des Moines North team as they look to go 1-0 in each game and make it to the state tournament. This first game will be a good test of seeing how prepared this North team is for the start of the season while seeing if their returning players can keep the foundation they put in place during the 21′-22′ year. As the season comes to an end and Puot gets closer to finishing high school she will decide where should would like to play D1 ball, a decision I can’t wait to see the result of.

Solon VS Nodway Valley comes in at #2 in this weeks matchups. When we are talking about two players that had great individual seasons last year and wanting to see where they will start this season, we are talking speaking about this game. In this game Callie Levin

Lindsey Davis 5'8" | SG Nodaway Valley | 2024 State IA of Nodaway Valley will match up. Two of the best guards at their position in the their class. Callie being a diverse shooting guard and Davis being more of a combo guard will make for an interesting watch. Both teams run an efficient offensive and fundamental defense so in the end, it may just come up to the match up between these two players and how they compete. The advantage originally from the start will be given to Solon as they have home court in this matchup.

Lindsey Davis 5’8″ | SG Nodaway Valley | 2024 State IA will enter her junior year with the responsibility of leading her Wolverines team in almost all facets of the game after have a great sophomore season. She will look to take over as the leading scorer and assist leader while being a menace on the defensive end. It may take Davis a game or two to get comfortable with how much control she will have over this team but I fully expect by the end of the season for her individual and teams numbers to mirror that of last years with an opportunity to go to state. I don’t know who will necessary guard Davis in the match up but I think that she needs to show her skill early by getting up a good amount of shot attempts and her team go from there. In this game Solon comes in as the bigger school (3A vs. 2A), has home court advantage and a few more skilled/experienced players at the varsity level so Davis is really going to have to put the team on her back and shine in this first one for Nodaway Valley, which is 100% possible.

Hard work speaks for itself and pays off when you do the right things. In this case it’s in the shape and form of Callie Levin

Callie Levin 5’9″ | PG Solon | 2024 State IA . Callie has been working and grinding every offseason as she tries to get better and better so that she can make a quick but lasting impact when she throws on her Hawkeye’s uniform for her college career. Levin is a pure shooting guard with superior skill and ability to the ones around her. She can shoot efficiently in almost every way you can throw at her, she has a high motor with good hustle, she can handle with the best of them but most importantly she is a great teammate. Levin will return to Solon looking to lead her team to the state playoffs during her junior year while continuing to show everyone around that she is still evolving as a player. She will get her opportunities in this game to get to the hoop and make a good amount of shots, she just needs to seize the moment and show why she is the best at what she does.

Regina Catholic of Iowa City visits Williamsburg High School this week to start their season. Regina Catholic is coming off of a big road win at (5A) City High-High School on Friday mainly because of their solid team work and preparation. This match up for me has become more interesting as time has gone on because of a few different aspects. It is the first game of the season for Williamsburg so this is a defining game for them as they to figure out their identity to start the season, while Regina has already had that opportunity last week. It looks like that Regina will be relying on guard Morgan Miller Morgan Miller 5'5" | PG Iowa City Regina | 2025 State IA more that I originally thought before this season tipped off but after seeing her play last weekend it is very obvious that she will be taking over the role as their primary leader for her sophomore year. When she has an off game it’ll be interesting to see how her team around her reacts. If they can pick up the slack then the Regals will be fine in the long run but if not, it maybe some trouble as the year goes on. I think in this matchup Williamsburg may surprise some people watching but in the end I have Regina starting their season 2-0 with two big road wins.

Morgan Miller Morgan Miller 5’5″ | PG Iowa City Regina | 2025 State IA started off the season on fire last week leading the Regals to a huge win on the road Vs 5A City High-High School while scoring 15+ points and making her mark in almost every category for Regina High School. Miller is a natural point guard with great passing ability and great vision. She can score in bunches and heat up really quick shooting the ball but that doesn’t define her game. She seems to get just as much joy out of dishing out assists compared to just scoring which is awesome to see on the floor. As her years go on she will be bringing in a lot of college interest from a good amount of high level schools. I can see her really putting together a great high school career and taking her talents to a competitive mid-major where she will make a difference right away.